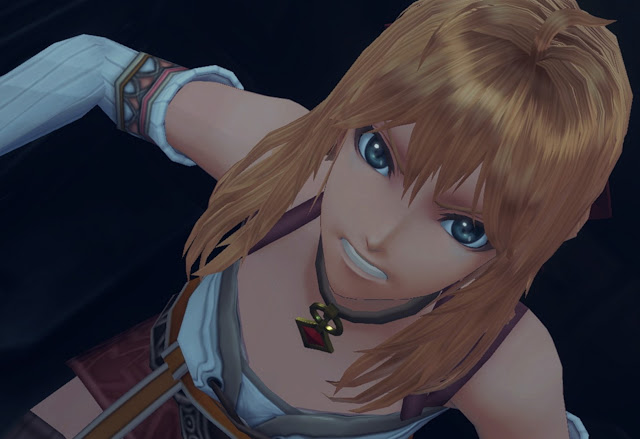 Xenoblade Chronicles is a game for which the ambition of the developers behind it has always been compromised by the limitations of the platform they were working on. Originally, it was a Wii title that somehow brought the scale of a PlayStation 3 or Xbox 360 RPG to some incredibly modest hardware. Then it was somehow shoved down into a 3DS cartridge. In both of those cases it was a technical achievement that it worked at all, but it was always hard to shake the impression that the game deserved to be liberated of its limitations.

Related reading: Our review of Xenoblade Chronicles on Nintendo 3DS.

Enter the remade Xenoblade Chronicles for the Nintendo Switch. This, right here, is the game that Monolith Software wanted to make. I’m only around 10 hours into the thing at the time of writing, but I’m so familiar with Xenoblade that I’m also quite confident that those future scenes – some of my very favourite scenes in JRPGs – are going to be well worth yet another playthrough so that I can experience them like this.

Whether you play in handheld mode, or on the TV, there are a couple of things that immediately stand out with this remake: the character models are gorgeous and built almost too well, and the grass. It might seem silly to notice the grass above everything else, but it’s also the kind of small detail that confirms just how much of a top-to-bottom rebuild this game is. With the standard “HD remake”, smaller texture details tend to look really off when scaled up. With Xenoblade, the lush fields of gorgeously animated and drawn grass richly evoke the openness that the game so carefully depicts, and it really is something that small that makes the already epic expanses feel that much larger and airier. Gaur Plain, the first really big space that you encounter in Xenoblade, is a true show-stopper the first time you step out onto its stretch. 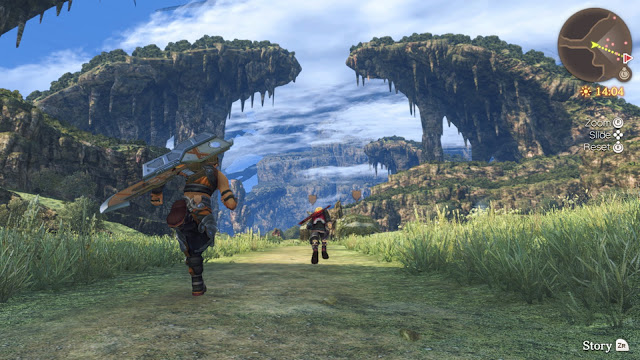 The character models are the other thing that you’ll notice immediately, and as I mention, they’re built almost too well now. While this game is a substantial reworking of the original engine, it’s also clear that Monolith hasn’t created a completely new game. There are things that have been brought across where possible. The character’s animation is based on the same animation design from the original game, but back then, character models were low resolution and blocky. The finer quirks and limitations in their movement were largely hidden by this. Now, though, with those big, high-resolution character models, there’s a subtle – but noticeable – stiffness to their gait. It’s not enough to be uncomfortable on the eyes, but noticeable nonetheless.

For anyone who has played Xenoblade Chronicles, you will remember that it starts off almost painfully slow. There’s a deluge of side quests that you can take on, but they all amount to killing X numbers of enemy Y or finding lost object Z. It’s archaic design, though the MMO-style combat system is just enough that you should be able to sit through enough of it to level your characters high enough that, when you do decide to move things along, you’ll be ready for the next set of challenges. Without giving away spoilers (veterans will know what scene I’m about to reference), the catalyst for the broader adventure to start is all the more dramatic and impactful thanks to the improved liveliness of the character models, meaning that when things do kick off in full the motivations behind the character’s actions feel more authentic and cohesive than in runs past.

I will say that I’m very glad that it’s possible to play with the Japanese voice track in Definitive Edition. I can’t remember if it was possible in previous titles, but what I do remember is the English voice cast being particularly bad. Yes, I know some people enjoy the dreadful Z-grade intonation and puns, but for a game that hits some serious thematic notes throughout I’m not convinced that that the campy approach actually helps its cause. I don’t know Japanese voice performance well enough to know if the Japanese actors are genuinely better, but my lack of familiarity also means they don’t sound outright terrible, and that’s a good thing. And, of course, if you do get a kick out of the campiness of the English voice actors, they are there for you. 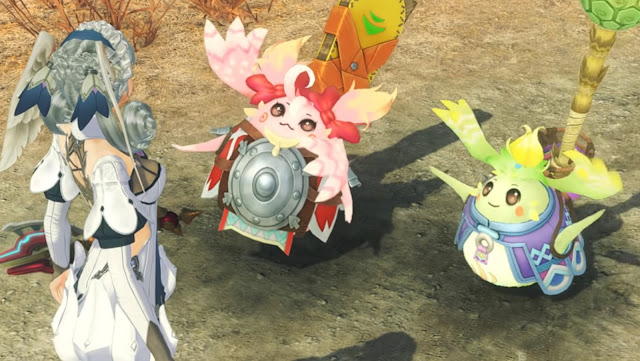 I’ve still yet to meet my favourite characters or visit the more intense environments, boss battles, and key scenes that Xenoblade Chronicles hits you with later on – those will be the real test for the overall resonance of the game, but things are definitely off to the right kind of start. As remakes go it’s far more modest than Final Fantasy VII Remake or even Trials of Mana, and I think it’s a little unfortunate for the game that it’s launching so close to those two. Were it to land with more runway to itself it would have come across as more “spectacular” than “modest.” At the same time, though, the game is titled accurately – just from the early stages I can tell that this Xenoblade Chronicles is indeed the definitive edition of one of the finest games to have been released in the past decade.