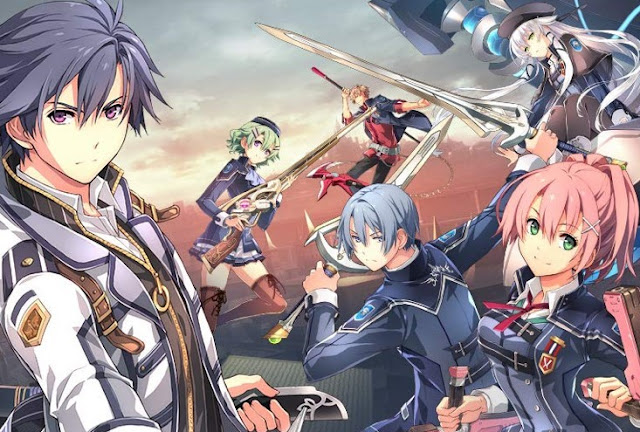 Trails of Cold Steel has emerged as one of the most noteworthy JRPG properties over the past year, and all of this is finally coming to a head as the fourth and final chapter lands later this year, courtesy of NISA.

Related reading: Our review of the previous chapter in the series.

The publisher has launched a story trailer that is sure to whet your appetite. After all, this series is all about storytelling, so this trailer is highlighting its strengths.

As per the summary: “As the shadow of war continues to loom over Erebonia, a devastated Class VII desperately clings to the dying embers of hope. But despite the trials ahead, they must rally together and fight on. The fate of the empire rests on their shoulders!”


Note: you really do want to have played the first three games in this series before kicking off with this one, and as each of them are 50+ hour games (effortlessly so), you might want to get started on that right now.

Xenoblade Chronicles: Definitive Edition is going to be huge