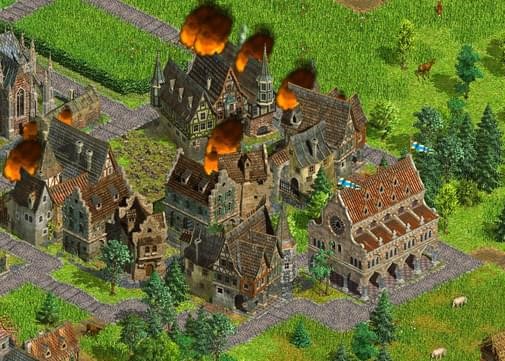 Chances are, if you like city builders, then you also like Anno. Ubisoft’s long-running series of historically-themed builders has been reliably good fun, and on June 25, you’ll be able to play four classic entries in the series, updated for modern computers.

The Anno History collection includes 1701, 1602, 1503 and 1404, all of which have been updated for resolutions of up to 4K, with expanded multiplayer and matchmaking functionality. If you have the original games, then the save game will continue over, and you’ll also get soundtracks and wallpapers as a bonus. Finally, Anno 1503 has been updated to have an official online multiplayer mode.

In addition, if you just want one of the four titles, you will be able to purchase them separately. The only downside and catch is that the collection will be available exclusively on the Ubisoft Store… A Steam or itch.io version would have been appreciated, folks.