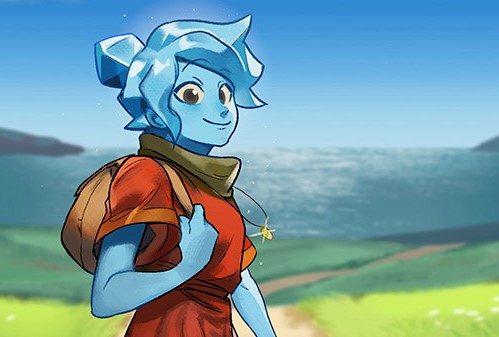 It’s been a long time in development. A Girl of Glass was first unveiled right back in 2016 as part of the Square Enix Collective program. Now, four years later, it’s finally close to release. This is a point-and-click adventure game with turn-based combat, and a really gorgeous art style.

The features of the game include:

The developer has even released a playable demo so you can give the game a spin ahead of its launch on Steam in summer (or winter, for us in the southern hemisphere). Currently, there’s no console release planned, but the developer has stated that if it’s a success on PC, a port to other platforms is on the cards.

Ubisoft to release a pack of classic Anno games