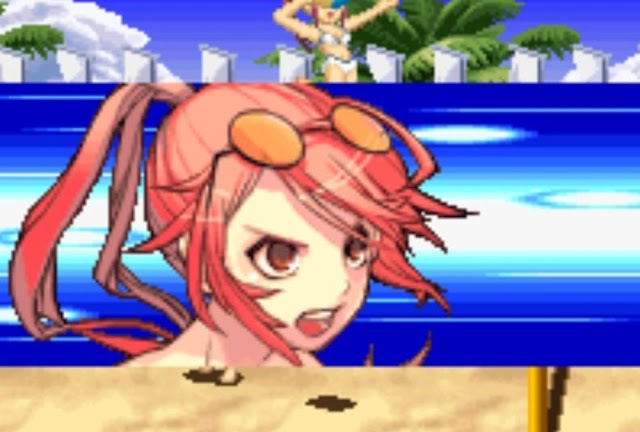 One company has ported a few of its feature phone games to Nintendo Switch, and these things will get you nostalgic for an era of video games that most of us never experienced. They are all genuinely fun games though, and three of the four of them are very import friendly. In this video I discuss the relative merits of them all, and why I find them so appealing.

The game’s names, in case you want to try and research them:

If you do happen to play any of these games, be sure to jump on and let me know what you think of them!