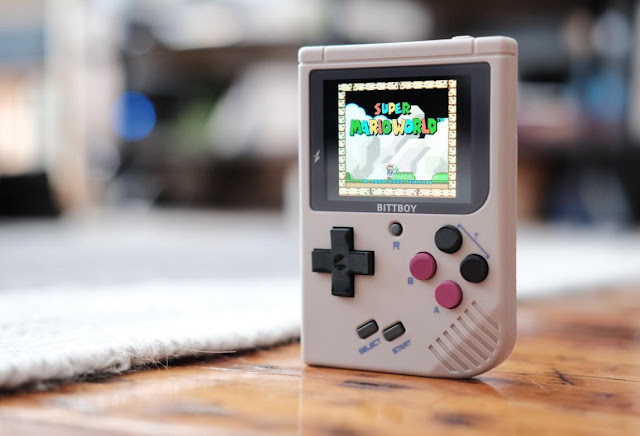 It’s hard to shake the impression that the later half of 2020 is going to be a fairly quiet one for big (or at least interesting) game releases. At the moment things are fine – in just the last week we’ve had the likes of Final Fantasy VII and Resident Evil 3 remakes, for example. But already we’ve had news that titles like The Last Of Us 2 has been delayed “indefinitely,” and the Japanese ratings board is temporarily disbanding, meaning no new games can be rated for release for at least a month there. There will be many more announcements of delays to come. Square Enix just barely squeezed Final Fantasy out, but it broke street date well over a week early in some markets, and that’s entirely because logistics chains are so disrupted that coordinating a major global game release is impossible right now.

I predict that the later half of this year will be a time that, firstly, mid-tiers and indies that are operating in digital-only release spaces will enjoy because they’ll finally get some breathing room, and secondly, a lot of people will use as an excuse to catch up on their backlog or enjoy some nostalgia. The latter is why I want to talk about the Bittboy, and Bittboy Pocket Go. These little devices are by no means new – they’ve been iterated on a couple of times each over the last couple of years, in fact. But now feels like the right time to be talking about them.

The Bittboy, which looks a little like a miniturised Game Boy original model, and the Bittboy Pocket Go, which looks like a Game Boy Advance Micro, are both little emulation devices that come from China. You load roms from pretty much any early era console – Game Boy through Gameboy Advance, Neo Geo Pocket, WonderSwan and others for handhelds, NES through PlayStation 1 for TV consoles – onto an SD card and you’re set to play, with the console having the necessary emulators pre-installed that will run them. Not every rom works, with the Pocket Go struggling with a lot of PlayStation titles, and the slightly less powerful Bittboy itself also struggling with some SNES titles, but for the most part, these devices load most games up. 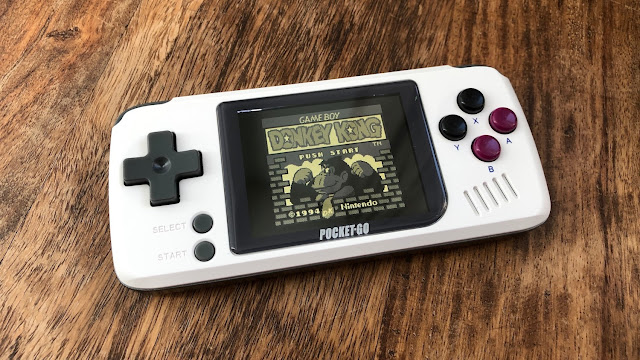 Now, of course, there is a grand discussion that we can be having about the ethics and legalities of using roms, and I for one would never encourage you to break the law, but I’m really not that interested in having that discussion, beyond saying that, firstly, there are an awful lot of games that are impossible to play in any other way these days (making emulation the only way in which the artistry that went into making those games can be preserved). Secondly, there are still new games being made that are designed for these old consoles, in which purchasing the rom and then loading it onto your Bittboy is the ideal way to play it.

It’s also truly fascinating to see just how many of these kinds of emulation devices are out there, though. From the most luxurious arcade cocktail tables and cabinets, through to Raspberry Pi-based devices that you plug into your TVs, through to handhelds like the Bittboy line. What is particularly impressive about the Bittboy devices, however, is how well they are made. So many other emulation consoles are, to put it nicely, cheap, with buttons that don’t feel nice to press, low quality screens, and little regard for ergonomics in design. The Bittboy devices don’t quite have the solid, robust feel of an “official” console by a leading manufacturer, but they do feel good in the hands, the buttons feel comfortable and responsive, and the screen quality is excellent, with the bold, pixel art of most of the games that you’ll be playing on these showing up with just the right texture and warmth to them. The screens are substantially smaller than on the devices that once played the games, but that actually works to their benefit in most cases, with the “crunched down” pixels having a new level of “cleanness” to them.

The interface of the Bittboy software is also as clean and accessible as I’ve ever seen in one of these devices. The emulation icons are displayed cleanly, and once in those, the list of games is easy to navigate. Within the game there are plenty of different options to mess around with to tailor your experience (giving the background of a Game Boy title a different coloured “tinge” for example, or stretching the GBC games from pixel-perfect recreations to something full-screened), and, again, it’s all very accessible. Some of these devices have interfaces that intimidate players that aren’t already deep into gaming, but I’ve given Bittboy devices to very casual users and they’ve been able to make their way around with no issue. About the only issue is that there’s no physical control for the sound and brightness of the screen. Those you need to adjust by pressing down the “select” button and pressing other buttons for “up” and “down.” It’s counter-intuitive but perhaps makes sense given how little real-estate the device has for additional physical buttons and dials. 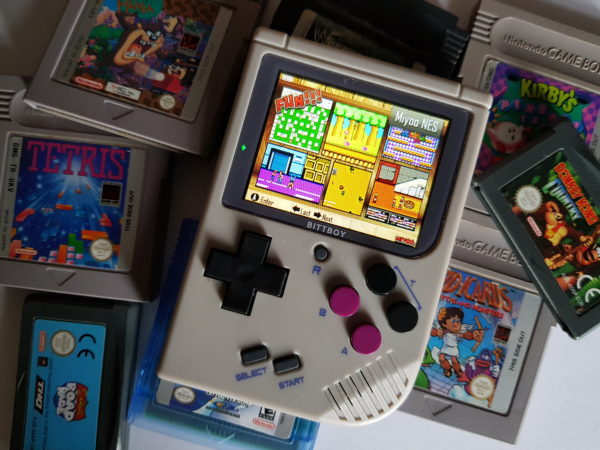 With the “hardware review” out of the way, I’ve got to say I really do love what the Bittboy has allowed me to do. I have a pile of around 100 Game Boy and Game Boy Color games, which I’ve acquired over my many trips to Japan. The problem is that the only models of Game Boy that I still own are the Game Boy Colors, and those consoles don’t have backlights. Trying to wrestle with those consoles now to find an angle where I can actually see the screen without glare or darkness making it impossible to play is one of those things that makes me very glad that video games have since evolved. With the Bittboy I can simply load those games up and play in comfort anywhere.

The reality is that in the modern world of game development, we’re deep into the second generation where developers aren’t really inhibited by technology constraints. With the PlayStation 3/Xbox 360 onwards, developers have had, effectively, unlimited capacity to realise their vision – their games can be as big as they like, and they’re not restrained by the commercial need to ship a game to retail. Digital distribution is perfectly viable. Back on the earlier eras of consoles that just wasn’t possible. It’s not just that you couldn’t render effective 3D engines – cartridge space was incredibly limited, there were only so many colours available and in extreme cases (such as the original Game Boy) there was even a hard limit to the number of sprites that could be on the screen at once. That led to examples such as the Game Boy port of Space Invaders to have fewer rows of enemies and, therefore, playing like a different game.

In other words there was a forced creativity on those older “retro” games which isn’t present in video games today. There’s a joy in seeing how the developers navigated around the limitations, and that kind of experience is simply impossible to find on modern devices. Even games that aim to be like retro titles are not inhibited in their creation like those games were, and as a result generally don’t behave exactly like those games. Usually it’s for the better and in most cases it’s a good thing that video games have moved on from the Game Boy and NES, but nonetheless, anyone serious about their video games owes it to themselves to look back in history and really chart the progress of game development over time. Just as it’s important that people who care about film to have watched works from the likes of Georges Méliès and Sergei Eisenstein. Now, while we’re all self-isolated and bored thanks to COVID-19, is the perfect time to do that. 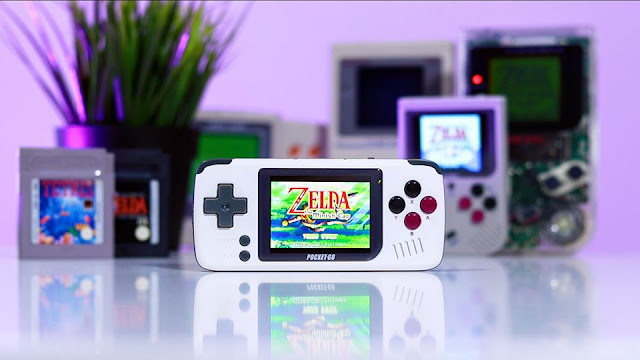 And best of all, the Bittboy isn’t expensive by any means. At time of writing the PocketGo is just $US40, or the Bittboy is $US60.