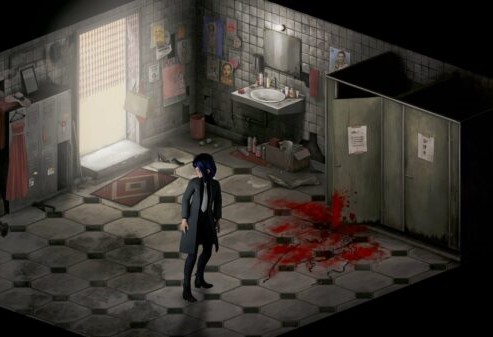 This is why everyone should buy the games I recommend. Tokyo Dark, and Tokyo Dark Remembrance for its console release, was one of the smartest and most interesting games I have ever played. Developer, Cherrymochi, showed us what was really possible with horror games, and now it’s looking like that will be the only look we get with that particular series, as the sequel has been put on indefinite hold.

Cherrymochi, in a tweet, claim that the studio itself isn’t at risk and that the decision to put development on hold was simply to move on to other projects. The team also say that they’d be able to revive the game were they to find a publisher, though in this economic climate, that is a long shot beyond consideration.

And so, all we get to enjoy are some early art of the game in motion. Tokyo Dark 2 would have been a 3D game (as opposed to the 2D style of the original), and was looking very nice indeed. 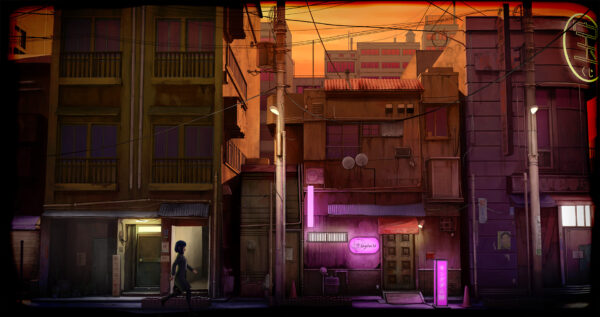 Moons Of Madness: Lovecraftian or a noble attempt?