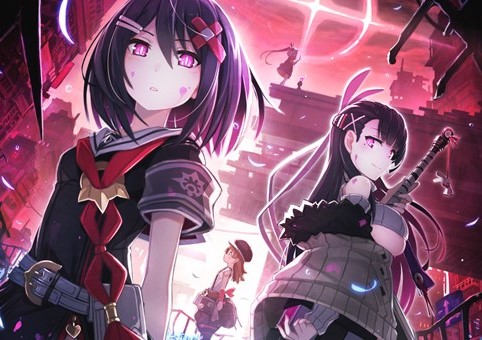 Idea Factory has decided to call an end of the Mary Skelter series while also announcing a third title. If a trilogy sounds like a short series it’s actually two more games than I thought we’d get, since the original Mary Skelter was a super-niche PlayStation Vita release.

Related reading: Our review of the most previous Mary Skelter.

Thankfully, though, Idea Factory has backed the series, because these are particularly good Wizardry-style dungeon crawlers, and this last one, Mary Skelter Finale, looks set to continue that tradition. It’ll be much the same as what has come before, but will feature a new “Zapping System,” which will allow players to swap between multiple protagonists in real time. Just how this will play out when the big monsters also pop up to chase your heroes around in real time remains to be seen.

For anyone who hasn’t played a Mary Skelter game, these are one of those fanservicey anime Idea Factory efforts where the fan service is actually critical to the narrative and thematic experience. Highly fetishistic and, thorough that, a rare kind of horror experience, Mary Skelter titles also play particularly well and have superb level design. While the Wizardry-style dungeon crawl has been making a resurgence in recent years, for my mind Mary Skelter is at the very top of a pile of many very good games. 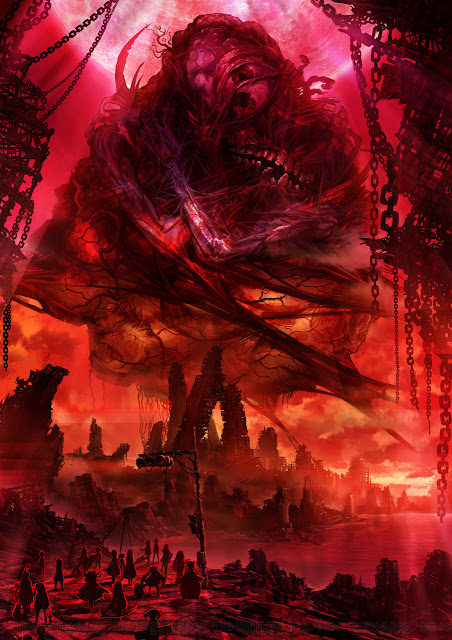 For those that haven’t played the original titles, the finale will also include a visual novel to introduce the stories of the first two games. No word on a western release just yet, but expect that soon enough. Idea Factory rarely let a good thing go unlocalised.

The Japanese Nintendo Direct mini was the content we crave