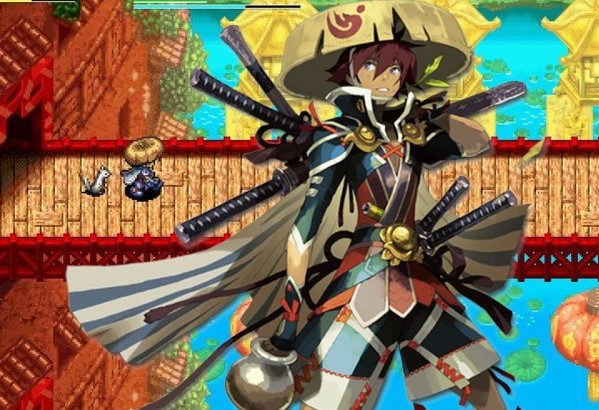 Overnight (for us Aussies – we’re always waking up to the good stuff) Nintendo dropped a solid half hour of game announcements and footage reveals for all the stuff we’ve got to look forward to as we suffer through self isolation… it doesn’t seem so bad now.

There really was a lot announced, so you’re best off just watching the Direct below. For people who have seen the western version of this it’s worth watching the Japanese one too because while there were many similarities between the two, the Japanese Direct also had all kinds of little gems worth getting very excited for… such as a new Shiren the Wanderer! It’s been too long since we got to worship at the alter of Shiren.

It’s actually a little strange that this Direct was dropped with such little fanfare, because there really is a lot to like about what’s coming to Switch. I’d rate this as one of Nintendo’s better performances with its (very good) format.