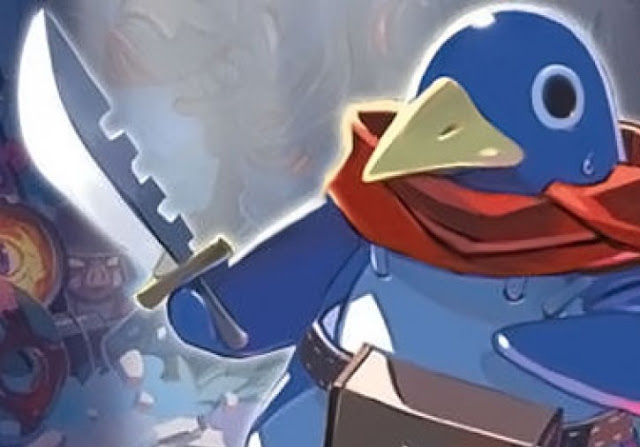 Prinny 1 & 2 were platformers released back on the PSP. Featuring NISA’s demon-penguin mascot, these games were infamous for being very challenging and very, very good. Now NISA has decided to bundle them up together and release them on Nintendo Switch.

The package will include the DLC that was released for the games, as well as updated art work so it looks like it belongs on modern consoles. But mostly you’ll be buying this for the oddball humour and weird charm of the chaotic and majestic prinnies. A nice little announcement out of left field indeed.

Currently the game is going to be exclusive to Nintendo Switch, and will release in “fall” which for those of us in the southern hemisphere means “spring.”

No matter how disgusting he finds anime, Senator Stirling Griff is wrong to try to censor it