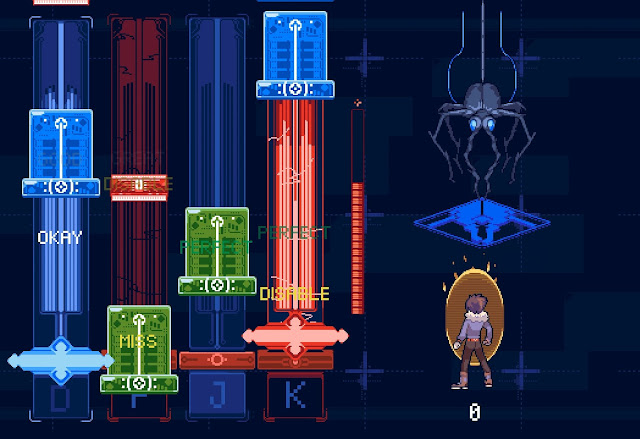 Sometimes a news announcement makes you do a double-take. Announcing that a game will release in 2023 is one such occasion. It’s rare for a game to be announced so far out from release, but that’s what Pracy Studios has done with Nocturne.

Don’t worry, though, you won’t have to wait that long to actually lay it. Nocturne: Prelude is available right now, and is free. You’ll be able to get a feel for the visual aesthetic, rhythm game mechanics, and how that all blends in with the story-driven RPG theme ahead of its release on PC and Nintendo Switch in a couple of years.

It does look really good, with a “progressive symphonic rock” soundtrack, and some rather gorgeous pixel art. This is a first effort for the development team, so fingers crossed that it works out for them.