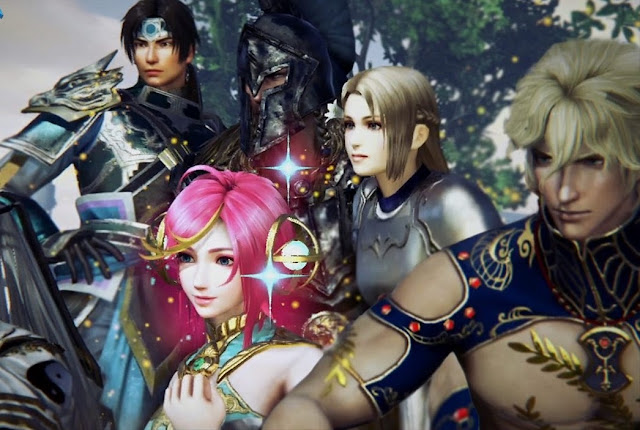 I came to Koei Tecmo’s Warriors series quite late – my first title was actually the Wii’s Samurai Warriors 3.

Since then, though, I’ve not missed a single release. Truth is, I love the Warriors series, and I never seem to get bored with it. Each new entry finds new ways to engage with me… and yes, I even love Dynasty Warriors 9.

In this video, I take advantage of the release of a major expansion to Warriors Orochi 4 last week, to talk about what it is about the series that has kept me so interested, and why it’s actually responsible for helping me to discover my deep love of Japanese history.

Are you a fan of Warriors? Let me know what got you into the series, and why, in the comments!