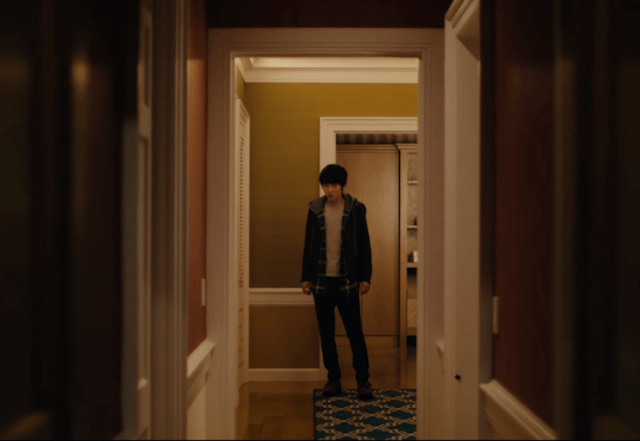 Kazutaka Kodaka is one of the most recognisable names for fans of narrative-driven games out of Japan. The creator of Danganronpa, numerous Jake Hunter scenarios, and the scenario of School of Ragnarok recently split with his former employer, Spike Chunsoft games, to set up TooKyo Games. His new company’s first title will be Death Come True, and it looks absolutely spectacular.

Death Come True is a live action adventure thriller about a guy that wakes up in a hotel room with amnesia to discover that he’s wanted by the police because he’s apparently a serial killer… and a dead body in the bathroom would seem to confirm this. Players will need to help piece together this killer’s true identity, noir-style.

The cast for this game is truly impressive. Leading the group is Kanata Hongo, an actor that has appeared in dozens of the more high profile anime-to-film adaptations. Other big names include the Burmese Japanese idol, Win Morisaki, Ultraman star, Chihiro Yamamoto, Battle Royale alumni Chiaki Kuriyama, and veteran TV specialise, Jiro Sato. As you’ll see from the trailer, this game has true cinematic production values, too, and dare I say looks like it just might be the best live action game we’ve seen to date?

Amazingly, the game’s launching cheap in Japan – 1,900 yen, or around $25. It will be available on PlayStation 4, PC, Nintendo Switch, iOS and Android in June. Sadly there’s no western localisation announcement yet… perhaps Kazutaka’s former employer could pick it up?

Fingers crossed, because it really does look great.

We have a release date for the next Dee Dee visual novel!

The Friday Ten: The ten best visual novels to have on your Nintendo Switch