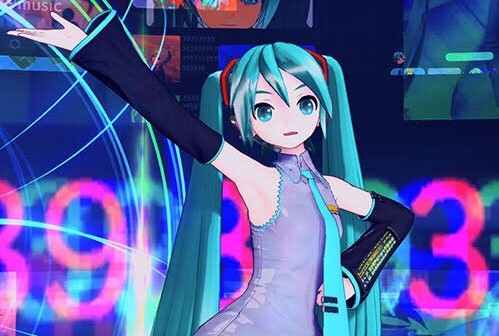 Hatsune Miku: Project Diva MegaMix just released on the Nintendo Switch overnight (and yes, I did download it, and yes, I do have a review coming). We’ve already got even more to look forward to, though, with SEGA announcing a season pass and DLC schedule that is… well, spectacular, really.

The season pass is costly – 4,500 yen, which is about $60 or thereabouts – but it will give you access to six music packs, which have a pretty aggressive release schedule:

The music packs seem like they’re going to be pretty substantial, with the first one having six songs, and four costume modules to enjoy:

If my maths is correct, that would mean that, if the music packs keep up this pace, the complete season pass will give you 24 additional costumes (unlikely, since I don’t think that there are that many “official” modules left out of the base game), and 36 additional music tracks.

And, yes, I know there will be a lot of people out there that will complain and argue that this stuff should have been in the base game, but… I just don’t care. The base game is already packed. This is icing on the top.

Developer Q & A: Monster Train – a deckbuilding roguelike with a hellish theme