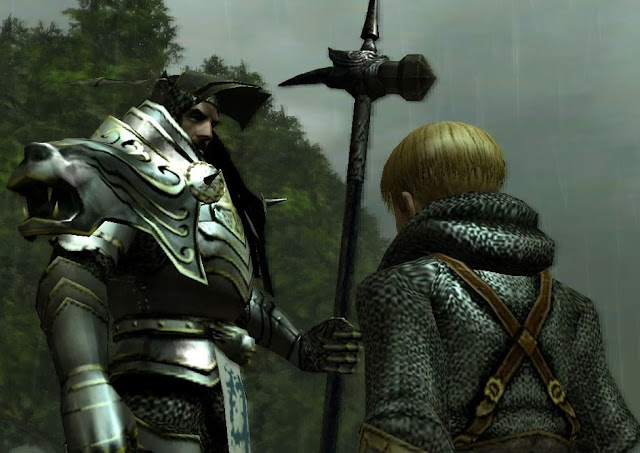 Developer Blueside promised us that Kingdom Under Fire: The Crusades, a HD remaster of an Xbox original title for PC, would get a release in February. The team is pushing it fine, but will meet that promise, as we now know that the game will land on February 28.

Kingdom Under Fire: The Crusades is a really, really good game. It blends squad-based RTS action, like what you might see in a Total War game, with Dynasty Warriors-like action, allowing you to jump right into the heat of battle with your favourite character. There are a huge range of tactical options (you fire attack forests to smoke out enemies hiding inside, or take advantage of the position of the sun to lead a cavalry charge when the enemy is blinded), and the game is incredibly unforgiving – if you don’t master the strategy and action, you’re going to find yourself really struggling with this one. 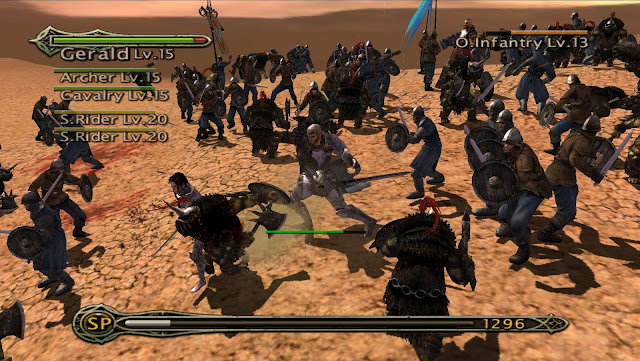 It’s a truly hardcore game, in other words, but one that is hugely rewarding for anyone that gets captured by the deep army customisation, strategy, and combat mechanics. This new PC version doesn’t do much more than add widescreen support and mouse-and-keyboard controls (though I can’t imagine the latter works so well with the action sections). But then, it doesn’t need to. Just being able to play Kingdoms Under Fire on a modern device is enough.

Be sure to pick this one up on Steam on the 28th. 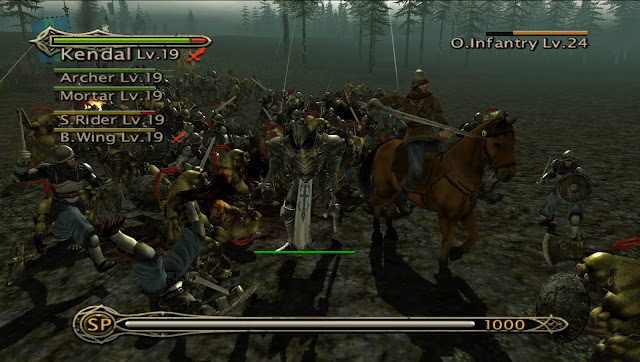