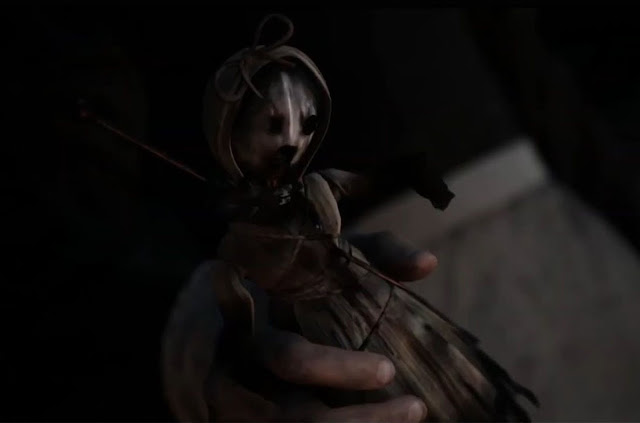 We were quite impressed by last year’s Man of Medan. The developer behind the teen slasher homage, Until Dawn, delivered an effective haunted boat, narrative-driven horror game. As the first in an anthology (it’s right there in the title), we were also wondering what would be next.

Enter a trailer for Little Hope. It’s not set on a boat this time. Instead, you follow a group of college students that are trapped in an eerie little down, with “nightmarish” apparitions chasing them through a thick fog.

I have talked about this “anthology” approach in the past, and my hope that Supermassive Games would find a way to make each title reflect a different kind of horror. I’ve got to say that thematically this one does seem a little too much like its predecessor, but on a more basic level, more of the same, when you’re talking about the quality of Man of Medan, isn’t necessarily a bad thing either.


Little Hope launches in “summer” in the northern hemisphere, which means winter down here in Australia and New Zealand.