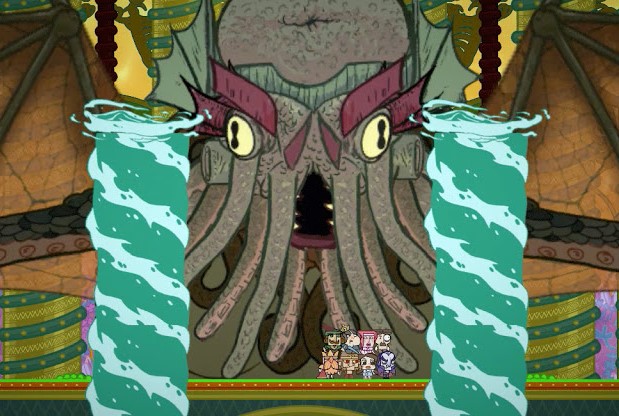 I really want to like Bookbound Brigade. On paper, it sounds great: a Metroidvania where you control a squad of heroes rather than a single protagonist, with different formations being as important to progression as more typical ability upgrades. Coupled with fun art style and a comical take on classic literary characters, it has all the right ideas to make a game that’ll stand out from an increasingly crowded genre.

Unfortunately, Bookbound Brigade rarely lives up to the potential of its concept. It can be incredibly satisfying when everything clicks, but those moments are too few and far between; for the most part, it’s a frustrating and tiresome experience.

But let’s start with the good: the formation system. In Bookbound Brigade, you control a party of up to eight characters at once—they all move as one, so controlling the brigade is much like any other 2D platformer, but the ability to assume different formations changes how the group interacts with the the world around them. The standard formation that you start with (split into two rows, with the top row standing on the heads of the bottom row) is… well, standard—you can run, jump, and fight as normal. Switch to a tower formation, with everyone standing on top of one another, and the added height lets you reach otherwise unreachable switches and safely rest in gaps between traps that are far too narrow for the standard arrangement. Switch to the line formation—everyone in single file along the ground—and you can pass through areas with ceilings too low for any other party setup. 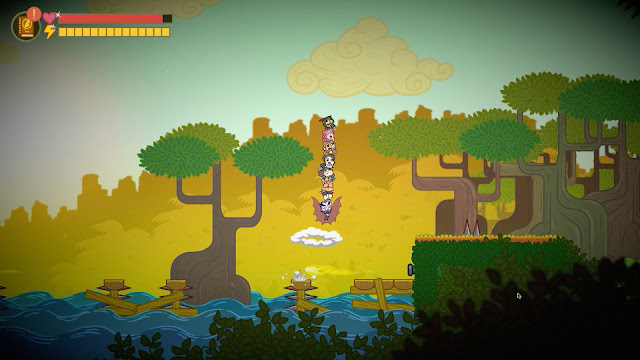 In true Metroidvania fashion, you have to find these new formations in order to access previously inaccessible parts of the map. So the outcome is much the same as any other Metroidvania upgrade, but it’s nonetheless a creative approach to genre norms. It also lends itself to some nifty puzzle designs that see you rapidly rearranging your brigade to bypass all manner of different hazards.

Bookbound Brigade also has more traditional abilities that tie in thematically to the characters that make up your party. Dracula can help the brigade to double jump using his cape and, later, fly by turning into a bat; Dorothy, of Wizard of Oz fame, can use her magic slippers to teleport the group short distances; King Arthur can lead a charge that’ll break through certain flimsy walls, and so on. The more you explore, the more of these abilities you’ll find, and the more the map opens up to as a consequence.

Rather than the single large, continuous map typical of Metroidvanias, Bookbound Brigade is divided into a few smaller (but still plenty labyrinthine) maps connected by a hub world. That’s not inherently a bad thing, and in the context of the overarching story, it makes sense: the hub world is essentially a giant library containing every book ever written, from which you can travel to those literary worlds through book-shaped portals. Each individual book world is big enough and complex enough in its design that I never felt that the game was restricted by the decision to go with this approach. 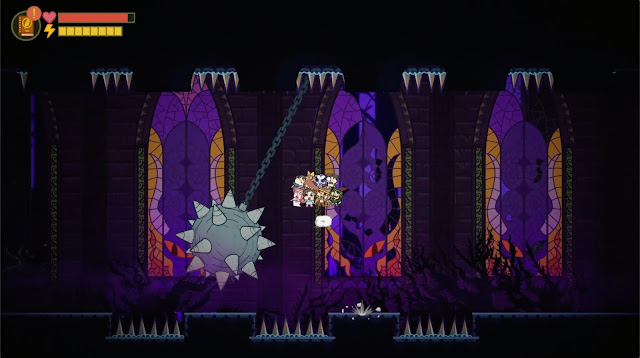 The problem that arises, however, is that the in-game map is borderline useless. It’s been standard for Metroidvanias, at least since Super Metroid, to include a fairly detailed map that you gradually fill out, piece by piece, as you explore. You can always rely on that to know where you haven’t been yet, and to chart your way back through the places you’ve already visited when you need to.

Bookbound Brigade eschews that in favour of something much more vague, that simply gives you a high-level overview of each large section of the map. You can see roughly where the exits from that section are, and you can see if there are any exits you haven’t been through yet, but there’s nothing to help with navigating the mazes contained within each of those sections—even after you’ve already been through them. As a result, it’s easy to get lost, even when you’re retreading old ground, which turns the backtracking that a good Metroidvania can make so satisfying into an exercise of tedium.

Perhaps a bigger issue is combat, which is equal parts frustrating and uninteresting. In battle, your brigade effectively controls as a single character—when you mash the attack button, the whole squad just swings away with their weapons—and the different formations bring little to the table other than some stat changes. Some formations have access to special attacks that involve juggling smaller enemies and launching them at larger ones, but outside of a few puzzles, there’s not often much point in trying to use those attacks—they take too long to set up, by which point you’ll most likely be knocked aside by the bigger enemy anyway. 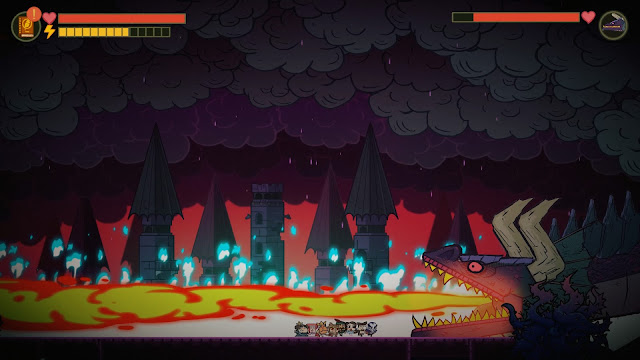 There’s no reliable way to block or avoid enemy attacks; aside from a very costly shield move that you can only use a couple of times per encounter, your standard movement is the only option to avoid attacks. Couple that with the fact that most enemies will freely attack even when you’re whaling away on them, with no way to interrupt their attacks, and combat turns into other a slow game of hit and run, or a case of just mashing the attack button and seeing who runs out of health first. Boss fights try to add extra layers of pattern recognition and puzzle solving, but they’re still held back by the same basic flaws of the combat system.

This might be tolerable if encounters were rare, but they’re a frequent occurrence. To make matters worse, Bookbound Briade’s checkpoint placement often means you’ll have to fight your way through a gauntlet of battles back to back, and get sent right back to the start if you die. Strangely, you can’t reuse the same checkpoint twice in a row, either; if you pass a checkpoint, continue exploring, and find yourself looping back to that same checkpoint, you won’t be able to save the progress you made since the first time you passed it. If you go past a second checkpoint, the first one will then become available again—checkpoints aren’t a single-use deal—but the level design of Bookbound Brigade is such that you often find yourself passing by the same save icon repeatedly, unable to use it for no good reason.

The final nail in the coffin is a lacklustre story. The premise is very straightforward: someone’s stolen the “Book of Books”, which is causing the world’s literary history to fade away, so it’s up to the titular Bookbound Brigade to travel through what’s left of the literary world searching for lost pages. The game never really does anything of note with that premise, instead opting to use it solely for weak attempts at humour by making well-known figures act like annoying children. “What if King Arthur was a bit of a dick and said ‘LOL!’ after every sentence?” is about the extent of Bookbound Brigade’s sense of humour. 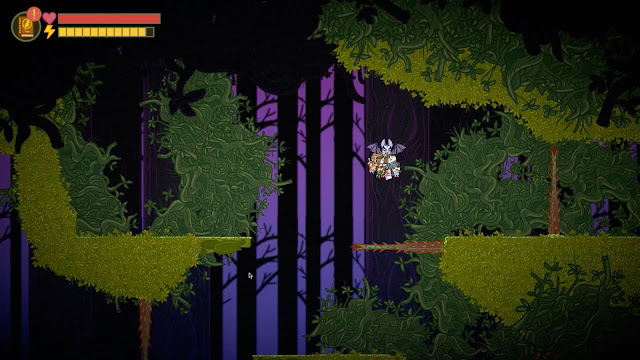 Like I said, there are some good ideas to be found in Bookbound Brigade, and when everything clicks into place, it can be a lot of fun. But between the unreliable map, the tedious combat, the tired sense of humour, and the missed opportunity to do anything noteworthy with the “literary mash-up premise”, Bookbound Brigade’s good ideas are overshadowed by poor execution.

Romance of the Three Kingdoms XIV: A masterpiece of modern strategy