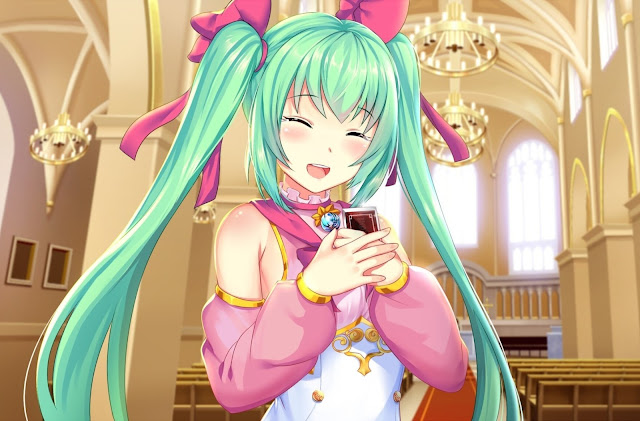 The whole “wake up in a video game” trope has become astoundingly common as a plot device, but that’s also because it works, and is good fun. Ascendant Hearts, an Isekai visual novel that launched on Steam back in 2018, is one such example, parodying all kinds of JRPG and MMORPG themes. And now it’s coming to Nintendo Switch as well.

It will launch in just a week, on January 30. As you can tell immediately this won’t be one to take too seriously, but with three pretty girls to romance, and three endings to chase down, it should be a fun distraction. Also the age classification warning mentions “sexual themes”, and that’s always a good thing. Especially when one of the three girls is a green-haired twintails…


On Steam, Ascendant Hearts has a pretty niche reception, with just 77 user reviews, but that of course is common for VNs. What’s important is that the VN hardcore that bought it, loved it – it has a “very positive” reception.

Video: On the making of Journey to the Savage Planet