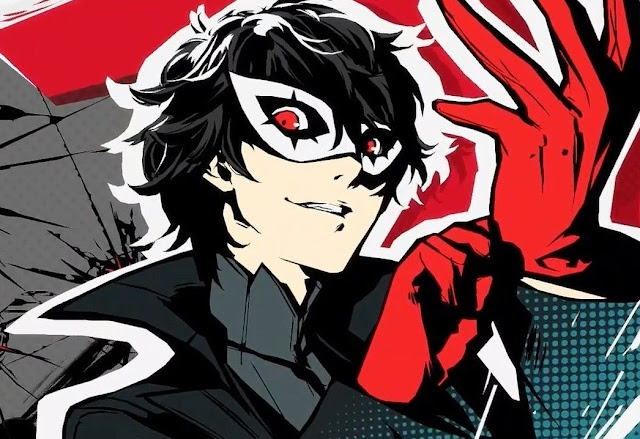 Persona 5 is one of the bigger name JRPGs of the past generation. With luxurious production values, rich characters, and a superb sense of style, it’s hardly surprising that people would commit to the game’s 100-odd hour run-time. There’s a new version of Persona 5 coming, with additional characters and narratives, but regardless of which version you’re playing, there’s a particular core influence on Persona 5 that warrants a deeper level of discussion, because it suggests and highlights a layer of subversion which will make you question a lot of what goes on within the game.

Edogawa Ranpo (1894-1965) is to Japan what Sir Arthur Conan Doyle or Edgar Allan Poe is to western literature (indeed, Edogawa Ranpo is a pen-name playfully derived from Poe). That is to say that Ranpo is best known for the same kind of detective fiction that we see in the Sherlock Holmes novels, or the likes of Murder in the Rue Morgue. Persona 5 is not a detective fiction game, of course, but it is heavily inspired by the genre, and does one particularly interesting (and quite subversive) thing with your expectations of the genre.

One of the recurring themes that comes out of Persona 5 is a discussion around the morality of what the protagonists are doing. They are, after all, adopting the role of thieves and “stealing” the free will of those they target. This causes their targets to realise their evil actions and take steps to reform, but is it right to do so by taking a person’s free will? And are the “Phantom Thieves” always doing it for the right reasons? There are moments where they seem to be more interested in the loot and fame, even if their actions ultimately contribute to a greater good. At other times, they’re motivated by sheer vengeance, and vigilantism is always problematic as a motivating force.

To read the full feature, back me on Patreon! Just $1/month gives you access to all essays… as well as all the visual novels that we produce!