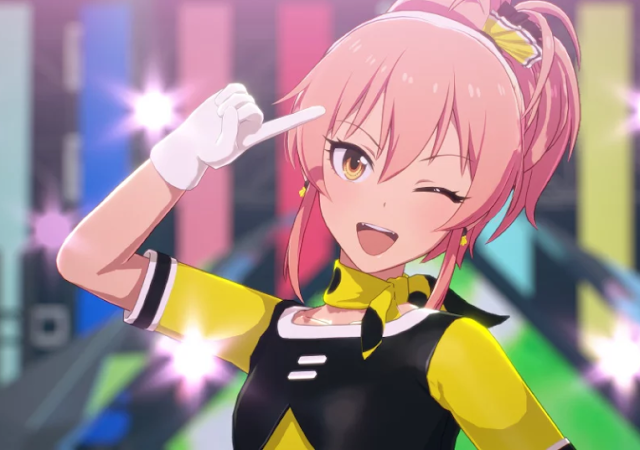 Bandai Namco has announced the latest in its long-running Idolmaster series. The Idolmater: Starlit Season. It will be coming to PlayStation 4 and PC, and will release this year in Japan.

It will follow the path of most of the series. You play s a producer of a talent agency, with the goal of taking a bunch of super-cute anime girls to superstardom as idols. You’ll need to take on a 10-month long schedule to guide the girls to the top, with monthly targets, and you’ll need to develop the girls’ abilities around dancing, singing, interacting with fans, and so on. You’ll also need to make money, of course.

The really big question here is whether the game will actually get a release in English. Traditionally, Idolmaster titles have not, but then all Japanese publishers have been far more active in producing English localisations over the last few years, even if it’s only for the Asian markets, and then fans need to import.

We’ll find out more about this one in April. Hopefully with a localisation announcement to go with it.