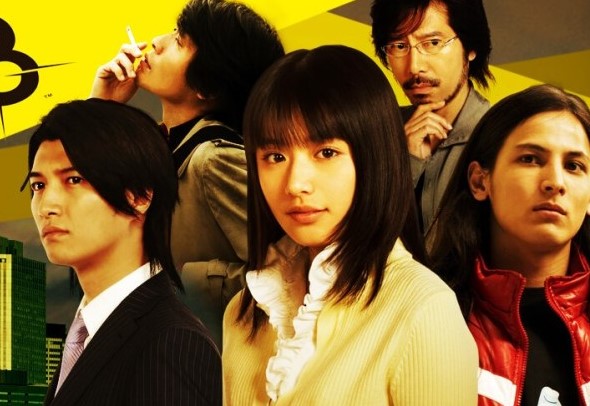 Shibuya Scramble is an eclectic visual novel, to say the least – mixing still and video imagery of real actors in with plenty of video game interfaces and the like for a truly oddball visual and narrative experience.

In his latest let’s play, Harvard takes a look at what makes Shibuya Scramble tick, and why it’s become something of a cult classic – it was one of the games to get a perfect 40/40 from Famitsu in Japan, and has remained both well-regarded and popular in the years since.

Do let us know what you think of this game (if you’ve played it) in the comments! It’s one of those rare bits of creative art that deserves a good chat around it.