It’s that time of year again, where we look back at the year that was, and pick our top three games across a host of categories! As with years past we’ll reveal one award winner per day, and this year we’ve got a massive 17 different awards to share out. It was a difficult process to choose the winners this year! While 2019 might not have had quite as many spectacularly big blockbuster releases as years past, the quality of games that were released with far less fanfare than they deserves is truly incredible.
What really needs to be said about gaming on the PC? It can become expensive, if you’re going to go and invest in having a truly powerful setup, but on the other hand, PC gaming has never been more accessible, with so many games being made, and released, that run on humble hardware, and many of those games being the truly creative ones out there.

For the award winners this year we’ve really tried to choose games that are done better on PC, or wouldn’t work on any other platform at all. These are all games that you’ll really want to be playing on PC if you can. 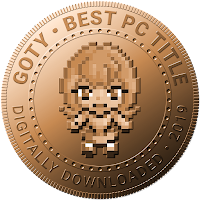 Disco Elysium
Currently you can only play this on PC (it is coming to console, but not until next year). Disco Elysium is one of those games that flew right under the radar when it was released, but everyone that did play it absolutely loved it. Written by Estonian novelist, Robert Kervitz, it is a game that wears its literary value on its sleeve,  and really pushes boundaries for what we can expect from deep, intense, story-driven games. We haven’t reviewed this one yet – we’re waiting for the console release to cover it on DDNet – but we have been playing it, and highly recommend it to everyone that likes a good and valuable story in their games. 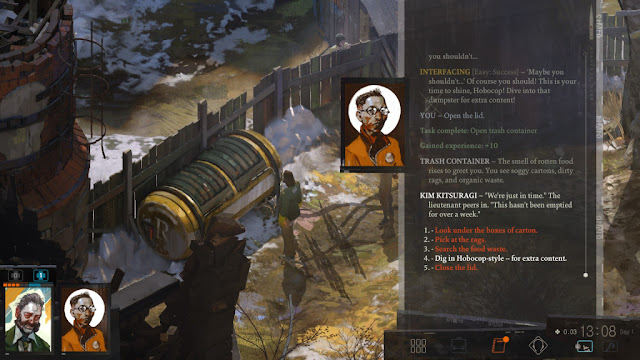 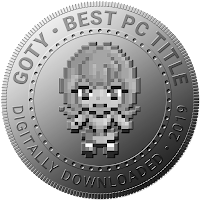 Total War: Three Kingdoms (Read our review here)
While we’re seeing more and more great strategy games on console, one series that may well never work on anything but PC is Total War. The interface and blend between empire building and real-time strategy is just too demanding of a mouse-and-keyboard combination. If there’s any strategy series that you absolutely have to play, however, it’s Total War, and Three Kingdoms is a particularly good example from the series. A truly masterful take on the classic historical novel of ancient Chinese war and conflict, Three Kingdoms does a great job of highlighting the personalities of the era, capturing the aesthetics, and providing deep, intense strategic gameplay. 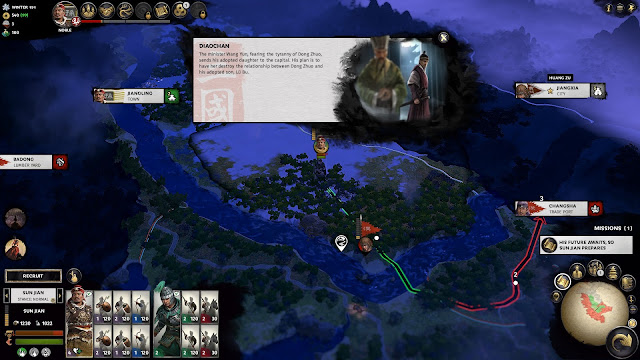 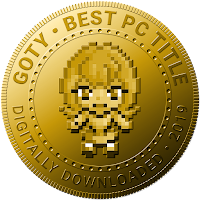 Final Fantasy XIV: Shadowbringers (Read our review here)
It’s amazing to think that, years ago, two trends seemed certain: one was there would be no more room for a “premium” monthly subscription MMO, with World of Warcraft being the only hold out against the free-to-play trend. The other was that Final Fantasy XIV was such a catastrophic failure that it would disappear into the sunset quickly. But then Square Enix put a new producer in charge, decided to start FFXIV from scratch and the rest is history. This MMO goes from strength to strength and this new expansion is, in the eyes of many, the best yet. And it does all of this while retaining a monthly subscription. 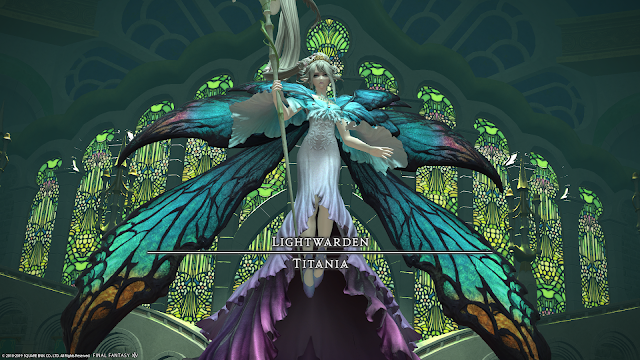