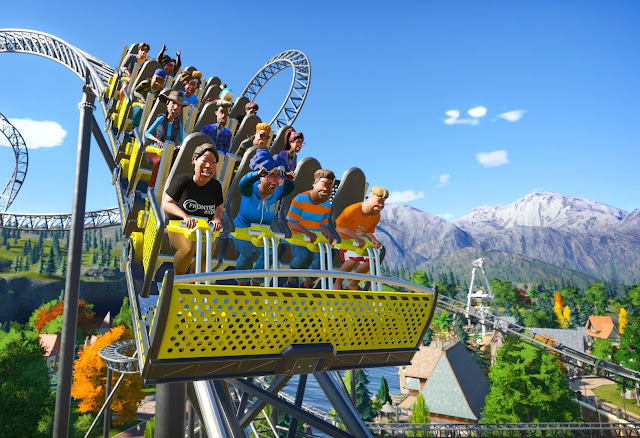 Planet Coaster, Frontier Development’s lauded theme park management simulator, is finally coming to console! Due on PlayStation 4 and Xbox One in summer 2020 (that’s winter for those of us in the southern hemisphere), Planet Coaster on console will be the same full experience, end-to-end, that was so positively received on PC when it launched back in 2016.

Related reading: Our review of Planet Coaster back on PC

Backing up the release of Cities: Skylines in 2017, consoles will now have the two top dogs among modern simulators. The spiritual successors to Rollercoaster Tycoon and Sim City, if you will, given how badly those two series have been treated in recent years.

There’s no news of a Nintendo Switch version in among it all… though in fairness the Switch port of Cities: Skylines was woeful, so it wouldn’t surprise me if Frontier saw that and decided it wasn’t the right fit for the developer’s own game.

It’s a while before this one will release yet… but at least there’s a trailer to enjoy for now!