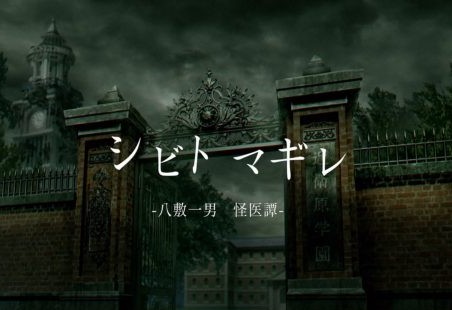 Experience Inc’s horror visual novel series, which started with Death Mark before moving on to NG, has become my favourite horror this side of Project Zero. They’re not necessarily commercial works however, which is why Experience is now relying on crowdfinding for the third in the series.

Tentatively titled Corpse Confusion, the third in the series will adopt the theme “a gloomy horror with suspense-based mystery”, and Experience Inc is looking for 15 million yen (which translates to roughly $200,000 Australian) in order to produce the game.

The crowdfunding campaign will launch in Japan via Campfire (a Japanese crowdfunding site) on November 25. There’s no guarantee that this game will be localised, even if the crowdfunding is success, but I certainly hope for the best. This series is delightful.