It’s that time of year again, where we look back at the year that was, and pick our top three games across a host of categories! As with years past we’ll reveal one award winner per day, and this year we’ve got a massive 17 different awards to share out. It was a difficult process to choose the winners this year! While 2019 might not have had quite as many spectacularly big blockbuster releases as years past, the quality of games that were released with far less fanfare than they deserves is truly incredible.
We love a bit of good fan service at DDNet. It’s fun, lighthearted, and entertaining, and that’s a big part of the point of video games, right? If developers go to all the effort to create a great bunch of characters, then a bit of light fan service only enhances those characters, making them all the more memorable and a reason, above and beyond the game itself, to enjoy our time with the game. Of course, done poorly fan service comes across as uncomfortable and sleazy, but these three games are all great examples of how to go about it in the right spirit.
BRONZE 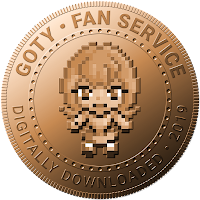 Atelier Lulua (Read our review of the game here)
There were three Atelier titles released this year – a truly staggering feat from developer, Gust, given that all three are so good. While most of the rest of the fans out there were going gaga over Atelier Ryza and those hotpants, as far as fan service was concerned, we were all about Atelier Lulua. Firstly, because the character art came from Mel Kishida, who remains the most talented fan service artist working out of Japan. Secondly, because, above and beyond the cute characters and consumes, the very game was fan service – a welcome return to the beloved Arland trilogy from (originally) way back on the PlayStation 3, and a chance to hang out with the characters we loved over so many hours of play that one more time. 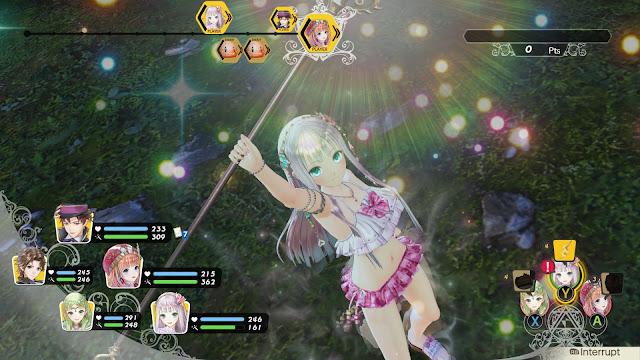 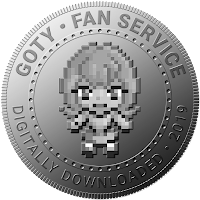 Conception Plus (Read our review of the game here)
This one is almost too easy – it’s a game that top-to-bottom is a harem fantasy anime, wrapped up in a roguelike dungeon crawler (but really that’s just an excuse for more harem fantasy). The great thing about Conception Plus – and the reason it’s such a great game – is that it’s ultimately a satire and parody rather than a straight-faced bit of fan service, but nonetheless, it is a game with a lot of cute girls, and you do get to flirt it up with them and they all have great taste in swimsuits, if the DLC is to be believed. Satire or not, there’s still plenty of fan service in this one to go around. 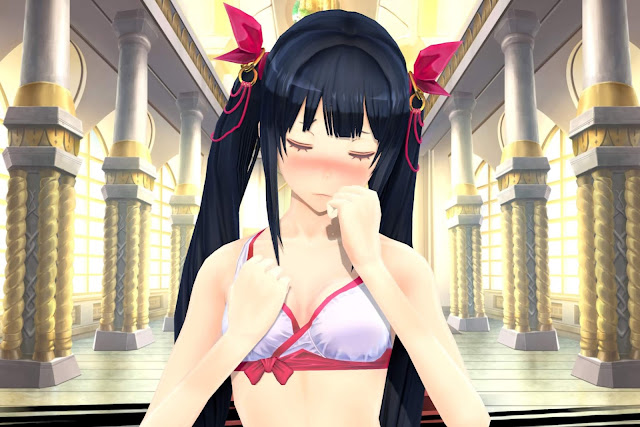 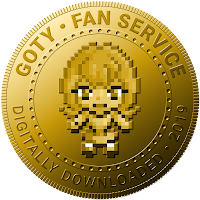 Dead or Alive 6 (Read our review of the game here)
At first, there was some concern about whether Dead or Alive 6 would have the series’ characteristic extreme fan service. Koei Tecmo was out there promising that certain things were being toned down, and the initial launch didn’t include a single swimsuit. For this particular series, that is nothing short of blasphemy. The good news is that subsequent DLC has meant that DoA 6 not only has the most gorgeous character models in video games, anywhere, but they can certainly turn the heat up to 11 and beyond too. Assuming, of course, you’re comfortable paying for it. DoA 6 is expensive enough to be a hobby in its own right, but if you like fighting games and fan service, then there’s nothing better out there. 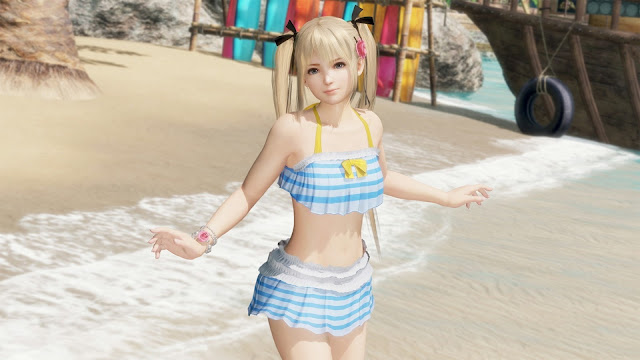