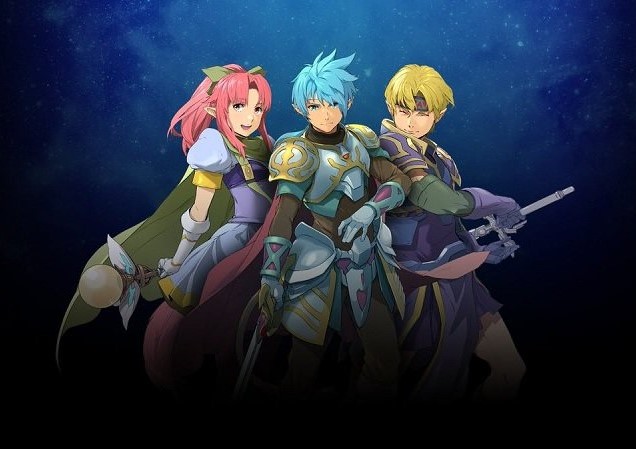 Star Ocean: First Departure R is Square Enix’s next re-release of something from its archives. It’s an enhanced version of the very first Star Ocean, originally released back on the Super Nintendo. It was later released on PSP, and this is the version that we’re getting here.

The enhancement of the PSP game includes a new voice recording, new character illustrations, a 2x speed mode to make getting through the game quicker, and adjusted game balance to make sure that the challenge level fits modern expectations.

The game will release on both PlayStation 4 and Nintendo Switch, and we have a release date for it – it lands on December 5. Just in time to be the Christmas holidays project!

The first details of My Time With Dee Dee, Volume #1!