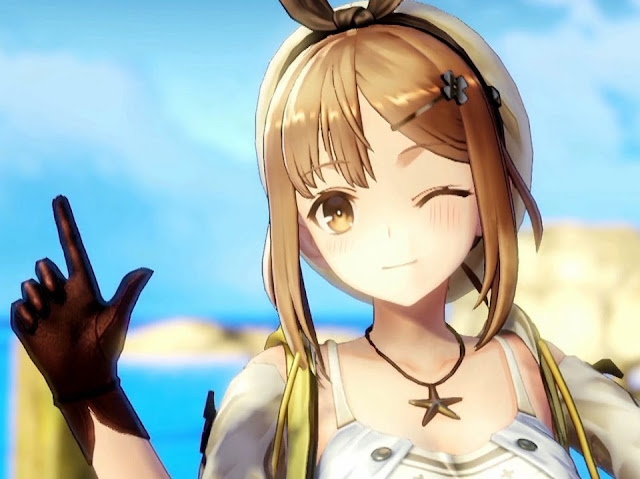 As the release date gets closer, Koei Tecmo continues to share more details about the next in its Atelier series, Atelier Ryza: Ever Darkness & the Secret Hideout. This time around, a new trailer showcases the game’s combat system.

Now I don’t play Atelier for the combat, as a rule of thumb. It’s there for reasons I’ve never fully understood (perhaps to confirm to people that yes, it is a JRPG), but it’s always been the element of the series that I have found at odds with everything I love about it. Thankfully, combat has never been the focus of the series either.

Atelier Ryza’s combat system does look good, though. It’s clear that Gust has aimed to give players something flowing and elegant, without losing the turn-based tradition that Atelier fans would riot over.

The game releases on October 29 in North America, and November 1 in Europe/Australia!