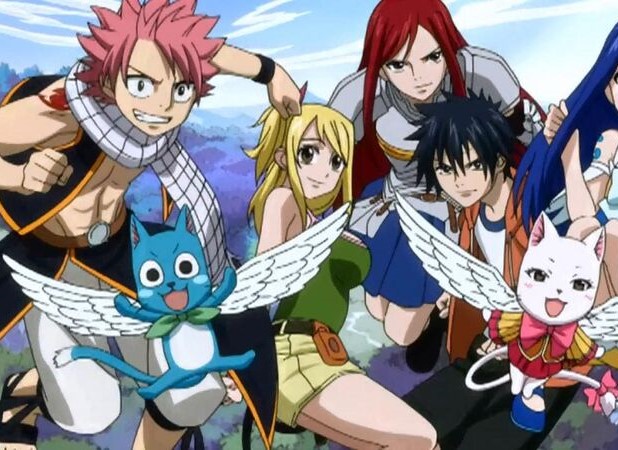 Koei Tecmo is no stranger to the licensed tie-in, having produced any number of Warriors games based on popular anime properties. For its latest one, however, the company has taken a different direction; its Fairy Tale title will be a JRPG, produced by Gust – the house of the Atelier series.

Fairy Tail is a major manga and anime property, and one that fans have probably been waiting for a tie-in to for quite some time. It will be released on PlayStation 4, Nintendo Switch and PC (Steam) in 2020.

There’s a teaser trailer to go with the announcement, but details in general are quite light at this stage. Thankfully, we won’t have to wait long to learn more, as there will be more information shared from the floor of Tokyo Game Show (where I will be, whoo!).