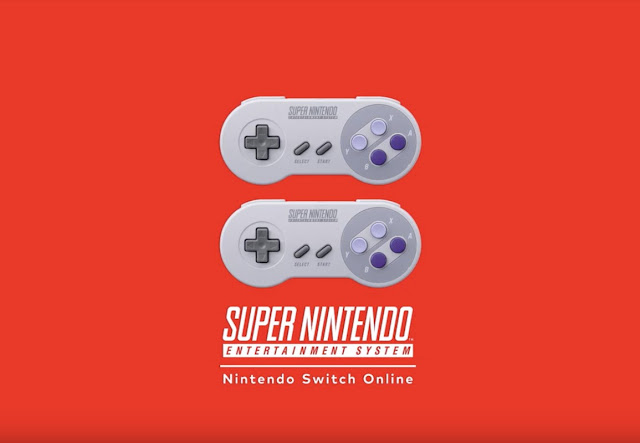 One of the best pieces of news that came from the (generally excellent) Nintendo Direct yesterday was that Nintendo was finally going to start providing SNES games to subscribers to its digital service. Furthermore, it dropped the first package of games under the expanded service today, and it’s substantial.

There are 20 in total, and all are available for “free” to subscribers. They include a number of Nintendo’s well-worn favourites, including:

Pilot Wings
F-Zero
Super Mario Kart
The Legend of Zelda: A Link To The Past
Yoshi’s Island
Star Fox

As well as a number of more niche classics, such as:

— Hatsune Miku is not anime she is God 🇯🇵 (@DigitallyDownld) September 5, 2019

So, in this package Nintendo has covered off platformers, sports games, JRPGs, brawlers, racing and action – everything that the SNES was well known for, basically. It’s a good cross-selection, and combined with the NES stuff that has already been released, there is a good library of retro games there that people can access and play just by being a member to the subscription service.

The SNES games also have useful features like rewind functions, to help make these games more playable to people who are not used to the kind of difficulty that they offered. Suspend save lets you pick up and play anywhere, and there’s online multiplayer and the like for those games that were best enjoyed with a friend.

Nintendo is still doing a horrible job of using this service to archive its heritage. Where are the Game Boy titles? The Game Boy Color library? The Nintendo 64 stuff? I understand that games from the Gamecube era onwards might still hold commercial value as standalone releases, but I cannot for the life of me understand why Nintendo would not want people to play classics like Super Mario Land, The Legend of Zelda: Link’s Awakening, or Mario 64. The Nintendo 3DS did a great job of that (particularly for those of us who bought the very first 3DS model and therefore got access to all the “ambassador” GBA games); its value as a retro archive is improved by having a cross-section of games from multiple generations of consoles, rather than an substantial – but incomplete – library from a few.

— Hatsune Miku is not anime she is God 🇯🇵 (@DigitallyDownld) September 5, 2019

I know that on one level Nintendo is simply delivering what “fans” were ranting and whining for in the comments section of every NES update video that it put out. The SNES was, by far, the most requested library of games, and Nintendo did impress by offering so many of them out of the gate. For context, in the year that the NES library has been available and added to every month, there’s only 48 original games available on it.

Nonetheless I remain a little confused about what Nintendo’s intention is with this service. If it’s to preserve and provide the heritage of the company to players, then the limited number of platforms is directly at odds with the intention. If it’s to reflect the best of a limited few platforms, then there are some glaring ommissions from both – where are the Final Fantasy titles, or the Castlevanias? In their own retro compilations, is where, and those retro compilations do a far better job of proving a particular theme, and therefore historical value for the games.

If Nintendo’s only purpose with the games it offers through the online subscription service is to give players content in exchange for their money, then this library of SNES games is a big step forward to it. However, the service does still feel hollow and rather aimless, and that’s a tragedy, given just how much warm nostalgia is wrapped up in Nintendo’s past.