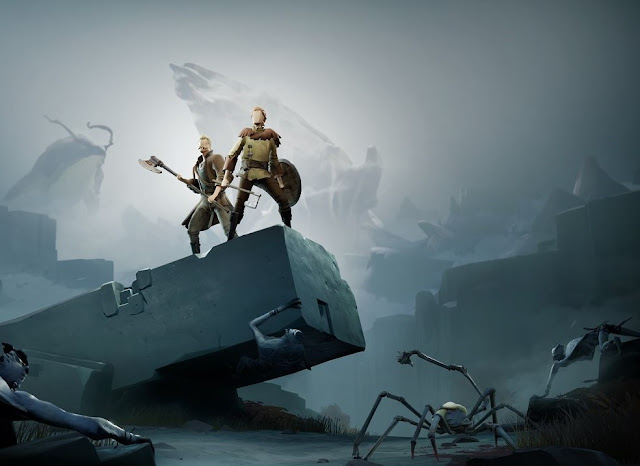 Ashen, the well-regarded New Zealand-made Dark Souls-like, was previously an Epic Games Store and Xbox One exclusive. Now the game has a release date set for PlayStation 4, Nintendo Switch, as well as Steam and GOG, breaking it free of exclusivity.

It launches on all of these platforms on December 9 this year.

Of course, it’s easy to dismiss Ashen as a Souls “clone”, but really, the underlying popularity of the game is a result of it very much having its own personality and vision – it’s one of the rare examples of this “genre” to truly break out and put its own foot forward. And so, even if you’re not the world’s biggest Souls fan, you may well want to keep an eye on this one.

The publisher, Annapurna Interactive, has pushed out a new trailer to celebrate the announcement. Unsurprisingly, it’s full of glowing words for how much people love the game.