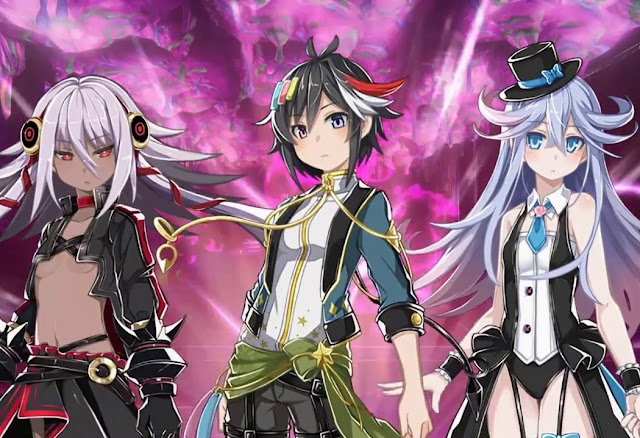 Mary Skelter: Nightmares, released originally on the PlayStation Vita, is one of the more distinctive and interesting examples of the dungeon crawler that we’ve seen in recent years. As we noted in our review of it: “By turns darkly sensual and horrific, it’s also beautiful, ravishing, and backed by truly expert level design and a clean, clever combat system. This game is too different to effectively compare to other dungeon crawlers, but I must say, of all the many games in this genre that I’ve played, this one will sit with me for a very long time into the future.”

Now we’ve got a release date for the sequel! Idea Factory will release Mary Skelter 2 on the Nintendo Switch on October 22 in North America, and October 23 in Europe/the rest of the world. Don’t worry if you never got the chance to experience the original, either – it’s also included in this release, giving you two dungeon crawlers for the price of one!

As per the media release, it doesn’t look like this game will mess with the concept of the original too much, but it will include just enough twists and turns to give fans a new look at the action: Set in an alternate reality that includes familiar characters from the first installment, players must relive the torturous dungeon experiences and find ways to feed an almost insatiable prison. Will you be able to escape this prison and find sanctuary or will you fall into the clutches of madness?

The end of the year is going to be very, very busy for all the games we’re going to have to play, it seems.