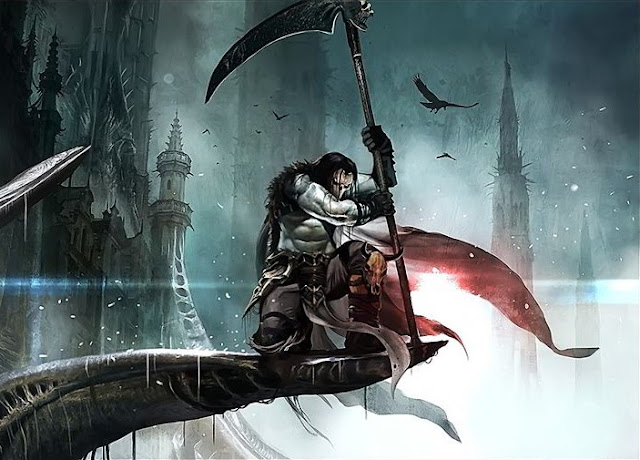 The Nintendo Switch port of Darksiders was good stuff. Now we’ve got the sequel to look forward to, with THQ Nordic announcing a September 26 release for the game on Nintendo’s handheld.

Darksiders 2 gives you control of Death, the second of the four horsemen of the apocalypse, and tasks you with clearing the name of War, who stands accused of accidentally triggering the apocalypse after the events of the first game. Where the first game was heavily inspired by the likes of Zelda, this sequel is a more loot-heavy action RPG-styled thing, and for many people represents the pinnacle of this particular series.

Given that Darksiders 3 is probably beyond the Switch, this might be the last outing for the series on the console, so be sure to give it a crack when it lands.