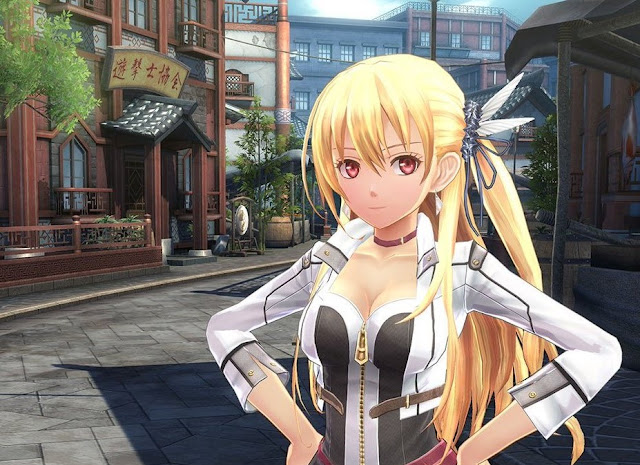 It’s no understatement to say that we’re greatly looking forward to Trails of Cold Steel III. The first two in the series did such an incredible job of setting up a brand new mini-franchise, and we’ve been aching to get stuck into the latter half of the arc.

Sadly we do have quite a while to wait for the actual release – it lands on September 24 in America and September 27 in Europe. But we do have a new trailer to enjoy, and it’s a good ‘un.

The trailer is almost entirely focused on the combat system, which looks like a slick new iteration of the brilliantly classical turn-based action that we got to enjoy from the first two. Once again, key to success in combat will be in getting your characters to work well with one another, with all kinds of links and party-wide buffs on offer to enhance the tactical battles.

The game’s a step up visually, too. And not just because Alisa looks even more beautiful than ever (though she absolutely does. Top-tier waifu, she is).

Counting down the days, peeps!

Trailer: The new Story of Seasons is a sweet little delight