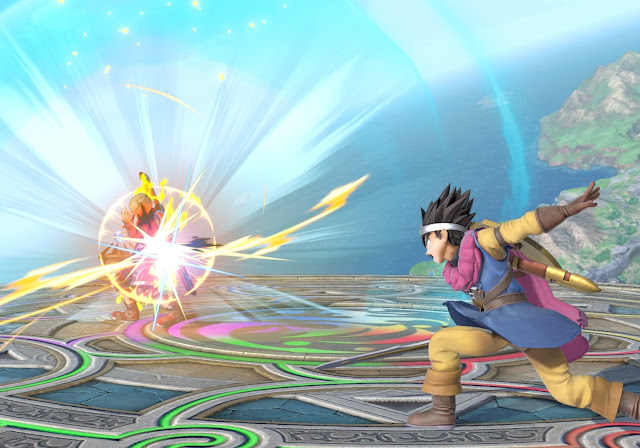 Nintendo has released the 4.0.0 update for Super Smash Bros. Ultimate, the next big update in the ongoing development of the game. The big new addition that this one brings is the Dragon Quest Hero as a playable fighter, but there are a number of other additions too, including:

– Very Easy difficult for Adventure mode
– Seven new spirits available in the Shop on the Vault menu. These are all drawn from Dragon Quest and include Slime, Dracky, Golem, and the Hero’s Comrades.
– Some new additions to online, including a Support function for Spectate battle to earn rewards from predicting the winner of a match, and an Online Tourney mode.
– A huge range of balance adjustments for just about every fighter there is.

Now, Nintendo. Hatsune Miku. Get on it. We want our goddess in Smash.

There’s a new Garfield Kart on the way

Video: Dead or Alive 6 finally gets swimsuits – they so sexy