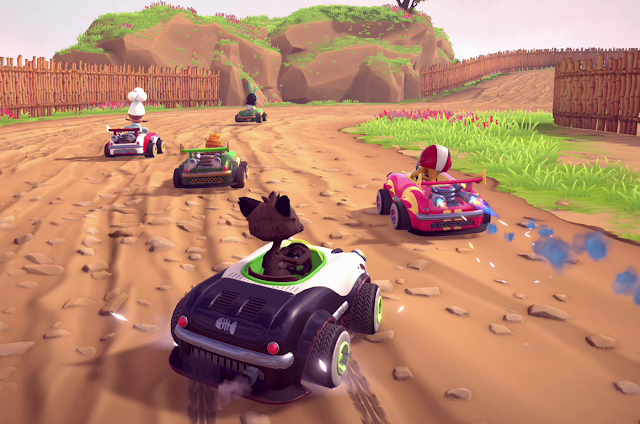 It has been a big year for Kart racing. Crash, Sonic, and a Mario Kart on mobile devices… so it’s perhaps not surprising that there would be a new Garfield Kart announced, as the previous one managed to be a decent entry among the B-tier of the genre. This one looks quite good, too.

Garfield Kart: Furious Racing is being developed by Artefacts Studios and will be published by Microids. It will be released for PlayStation 4, Xbox One, Nintendo Switch and PC via Steam, and will land on November 5 (North America) and November 7 (Europe/rest of world).

There will be 16 “iconic” circuits from the Garfield universe (so, Jon’s table and Garfield’s bed? Those are the only two I remember), and the game supports four player split screen/ eight player online multiplayer. There will be eight characters (and yes, you can play as the mighty troll, Nermal), and nine items to pick up and toss around. 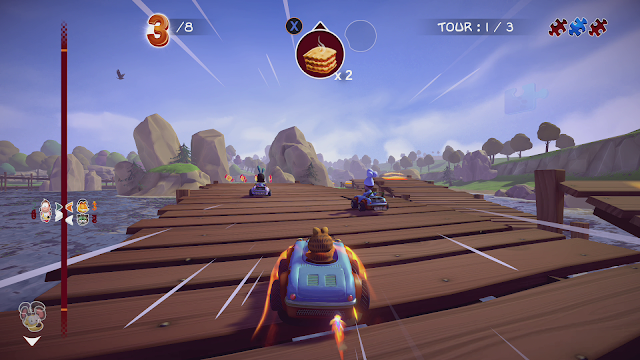 With only three gameplay modes (Grand Prix, Single Race and Time Trial), Garfield Kart is no doubt a budget racer compared to the big names being released, but the last one was decent enough, and as long as the racing is tight, and the humour is there, this one could go down quite well for the Christmas party game playlist.

The next big Super Smash Bros. DLC has landed