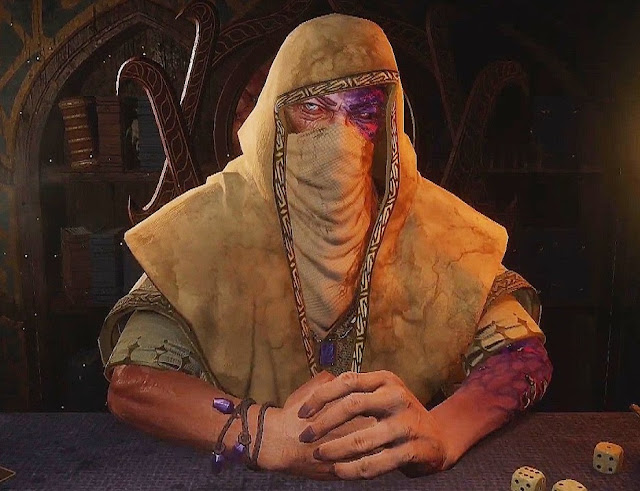 Defiant Development, the incredibly talented team behind the brilliant Hand of Fate and its sequel, has announced today that it has ceased ongoing development. In caretaker mode it will continue to support existing games, but Hand of Fate 2 will be the last release from the company.

In a statement the company wrote “the Defiant model has always focused on creating games nobody else would. Games that reflected the skills and passions of our team. Games that did something new.

“… That is a risky way to make games, and we knew that. When it succeeds it delivers things you could never have considered possible. When it fails, it leaves you without a safety net.”

Sad to announce that Defiant are ceasing development of new titles. pic.twitter.com/OgMd61aLkp

This is absolutely crushing news for the team of highly talented developers that are now without work, in a tiny market without much work to go around. It’s also another example of just how thankless creative game development can be – the more niche you aim, and the more artful the work, the easier it is for just a few too many players to overlook what you’ve done.

Free of microtransactions, loot boxes, and safe, bland, utterly boring open worlds, Defiant relied on people taking a risk and playing something different and, tragically, not enough did.

I hope the development team all find new work quickly.