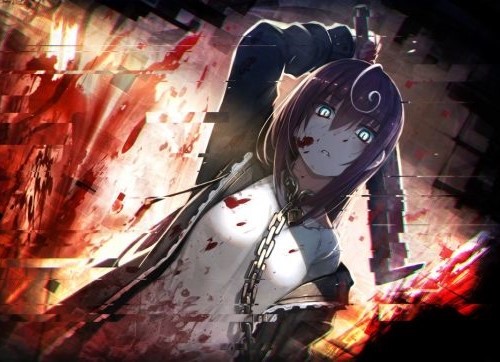 Never one to let a good opportunity go to waste, Idea Factory has apparently been spurred on by the success of the original Death end re;Quest. As we noted in our own review, it is one of the most mature and intelligent games that the publisher has backed, and now there’s a sequel on the way.

Death end re;Quest 2 might not have an imaginative name, but with a new story written by Kedouin Makoto, we hope it offers a similarly intriguing and deep narrative to go with the inevitable fan service.

There’s not really any further details at this stage – the game was unveiled via Famitsu in Japan, and there’s certainly no announcement of a western release or time frame at this stage. But we know it’s coming, and that’s enough. We’re keen!

The games of July! Also our favourite fighting games ever (Digitally Uploaded 2019, Episode #22)