Last night was a big one: it was Nintendo’s last Direct before E3. This one focused solely on the upcoming main series Pokémon titles coming to the Nintendo Switch. You can watch the 16-minute long Direct below.

I’d like to take this time to shower love upon some of the new, eighth-generation Pokémon. Wooloo the sheep is a clear favourite for me, as its fluffy body contains the ability to roll away from trouble. That’s right, the Wooloo will roll its way out of battle. Then there’s Gossifleur, a flowering Pokémon, who evolves into Eldegoss, a cotton-headed Pokémon that’s even fluffier than Wooloo.

Pokémon Sword & Shield will be released on November 15. They will be sold individually as well as in a double pack.

Psychonauts may be available digitally for PlayStation 4, but sometimes nothing compares to a good old fashioned disk in a plastic case. Limited Run Games has announced it will sell a limited number of the game, with pre-orders beginning June 7 at 10 a.m. EDT (which is midnight in Sydney). 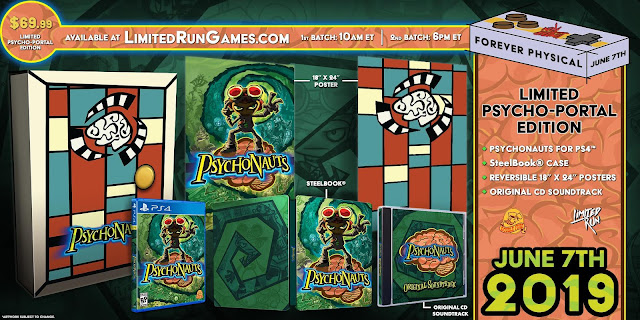 An even-more limited collector’s edition will be available in two small batches, one at the same time as the original edition and the other at 6 p.m. EDT on June 7 — that’s 8 a.m. for the folks in Sydney’s time zone. It includes the game, a steenbok case, reversible 18″x24″ posters, and a CD soundtrack.

This version of Psychonauts is converted from its original PS2 glory to have 1080p graphics and trophies. The Double Fine Productions title follows a young psychic as he tries to join others like him, but ends up breaking into a secret psychic training facility. Oh, and a villain has stolen everyone’s brains, no biggie.

It’s no surprise at this point when the Kickstarter-funded sequel gets delayed: it’s now June 2019 and it was estimated to be ready in December of 2017. And now, it’s happened again. 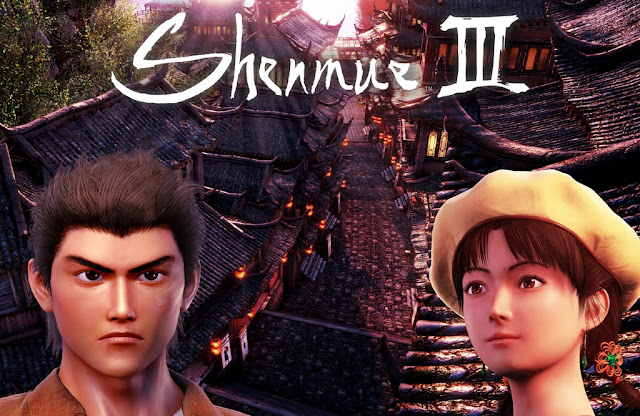 Deep Silver has announced that the date of the Ys Net-developed has been pushed back, from August 27 to November 19. “Whilst almost ready, the game simply needs a little more refinement before being truly finished,” said a spokesperson for the companies. “We feel that the extra time we have will help us deliver the true Shenmue experience players around the world deserve.”

Shenmue III will be released for PC and PlayStation 4. It follows an 18-year old Japanese martial artist who is hellbent on avenging his father’s death. This time around, Rio is trying to solve the mystery behind the Phoenix Mirror, which leads him to rural China.

Move over, Pokémon Go, Dragon Quest is on your tail

I don’t actually think any title will surpass Pokémon Go’s intense and large user base, except maybe Niantic’s upcoming Harry Potter version of the creature capturing game. But there’s nothing like a little competition, this time coming from Square Enix and Colopl. Dragon Quest Walk has been revealed.

The location-based game turns the player into the protagonist, walking around the real world to battle monsters and move forward with your quests (available at landmarks). The story promises to develop as you walk. You can even decorate your own room in the Dragon Quest world, using furniture and items found on your adventures.

Dragon Quest Walk will be available this year for iOS and Android, at least in Japan. A closed beta test for both devices begins June 11.

Square Enix dumps all its Final Fantasy music on Spotify