Pokemon. You can’t get enough of ém. Which is why it’s always so exciting when there’s a new Pokemon announcement, and Game Freak just hit it out of the pack. 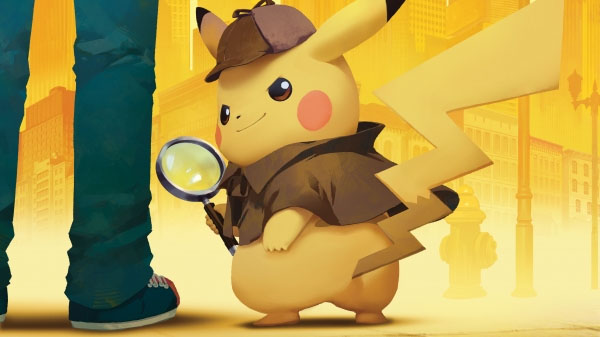 The company announced a new Detective Pikachu for Nintendo Switch, Pokemon Home, which is a cloud service to collect all your Pokemon together whether you’re catching ém on Android, iPhone, or console, Pokemon Sleep, which is a health and lifestyle app that’s designed to get you into better sleeping behaviours by incentivising you via Pokemon, and Pokemon Masters, which is a new ‘mon game for smart phones that DeNA is developing.

This all is in addition to the console Pokemon stuff that was already announced and all put together that means a whole lot more Pokemon to fill your lives with.

The Contra Anniversary lineup has been revealed

After two retro compilations of Konami classic goodness (and with the Castlevania pack being really quite good), the next one in the lineup is the Contra Anniversary Collection. This is, as you can guess, a pack classics from the beloved side-scrolling bullet hell series. 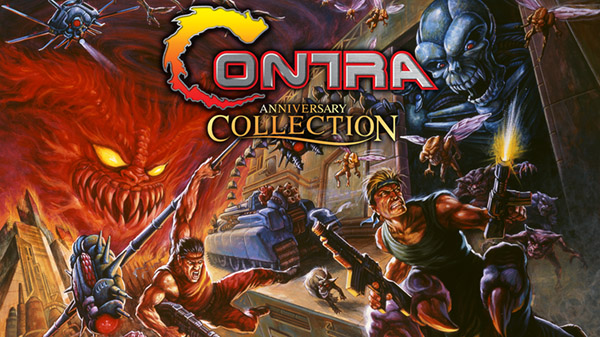 This pack contains ten titles in theory, but a number of them are various versions of the same basic game. Honestly, this one does seem a bit limited, but there are a lot of Contra fans (of which I am not one), so hopefully this one meets all their needs for some retro indulgence.

We have the first video of Atelier Ryza. SHE IS SO PRETTY

Koei Tecmo’s never one to take a break. Less than a week after announcing the next in the Atelier series, the publisher has now shared the first proper video of the game. Sure, it’s only 45 seconds of footage, but it does show how beautiful the game is, with an elegant art style and some lovely, warm lighting effects.


The company has also shared some screenshots of the game in action (below). Ryza this time around has a Kagamine Rin-like headband, and the tightest, smallest shorts I’ve ever seen in a video game. Which is great! She’s got the legs to pull those off with style.

The game will release on PlayStation 4, PC, and Nintendo Switch. Who knows when the western release will happen, but it no doubt will happen. 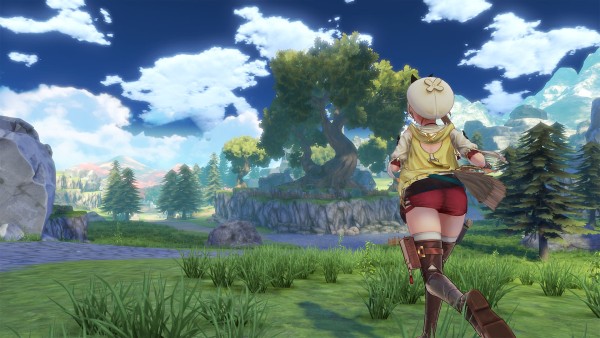 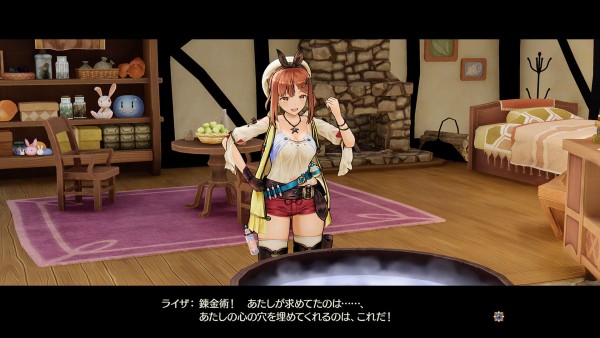 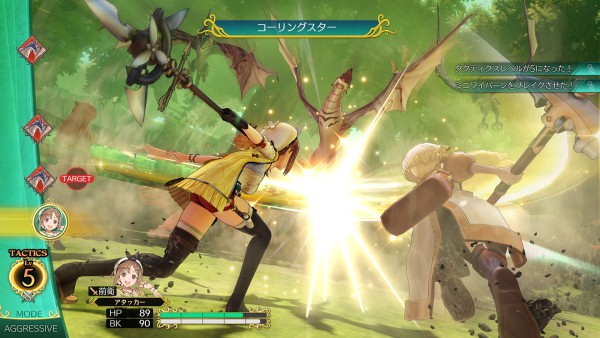 Circle Entertainment, which goes from strength to strength as a publisher and localisation outfit, has announced an English and Switch release for Maitetsu: Pure Station. 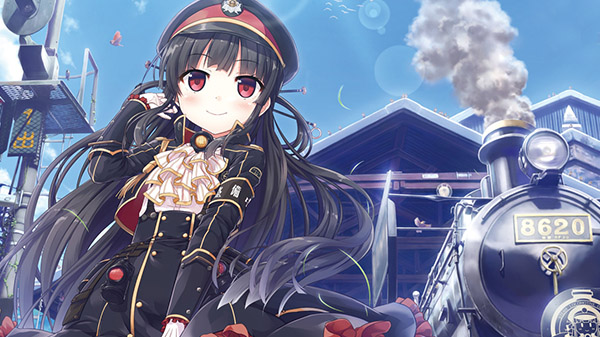 Currently, the game is available in Japan on PlayStation 4 only. The Circle Entertainment version will have English, Japanese, and Chinese subtitle options. In addition to handling the port to Nintendo Switch, the company will release the game globally (and on the Switch in Japan).

As for what the game is, the overview sets a pretty picture, to go with the pretty girl in the key art above:

In Maitetsu, the player is the protagonist, Migita Sotetsu. After hearing that an industrial factory is to possibly be built along a landmark river in his hometown of Ohitoyo, Migita Sotetsu returns home to change the minds of those in charge of the factory proposal. Although half of the town’s citizens support the building of such a mill, the other half fear the potential for pollution and contamination of their beloved river.

Recognizing Ohitoyo’s budgetary decline over the last few decades, Sotetsu believes that the town requires a system that allows it to be fiscally independent instead of reliant upon a factory to stimulate its economy, and sets out to identify an alternative method in achieving this goal.

It’s during this time that Sotetsu comes across an android-like being–a “Raillord” named Hachiroku– while looking through his late adoptive father’s belongings. Although inanimate, Hachiroku and Sotetsu forge a deep, unlikely connection, and from this bond, work together in hopes of restoring Ohitoyo to its former glory.

We have a release date for Root Letter: Last Answer