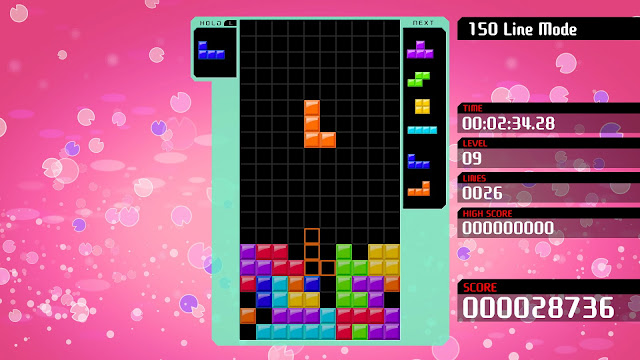 Big Block adds new game modes, including CPU battle (battle versus AI instead of real players) and Marathon, a challenging offline mode to clear the most lines. These offline modes mean anyone without a Nintendo Switch Online membership can finally play the title, just without multiplayer.

Also, the third Maximus Cup is beginning on May 17. The free event awards points for each match played during the event (until May 19). The higher you place, the more points you earn. Anyone who earns 100+ event points will unlock an in-game theme inspired by the original Game Boy Tetris title.

Originally only planning to launch on the Switch, users also wanted a PS4 version, so it’s lovely of the publisher to take that into consideration.

Dusk Diver is an action title set in Taipei’s Ximending neighbourhood. The game has Japanese and Chinese voiceovers, with English subtitles (among others).

And the announcement was most anti-climactic. For one, it’s contained within the developer’s 2018 operating results.

Still, it’s been confirmed: DeNA will launch a new smartphone game based on the infamous Pokemon franchise before March 31 of next year, partnering with The Pokemon Company.

The name DeNA may seem unfamiliar, but since its partnership with Nintendo in 2015, the developer has created titles with recognition. Namely, Super Mario Run, Animal Crossing: Pocket Camp, Fire Emblem Heroes, and the upcoming Mario Kart Tour.

This is the only mini console that matters

I base that statement on the serious adorableness it carries rather than the games, but trust me. SNK is releasing a limited edition of the Neo Geo Mini, starring your favourite characters from Samurai Shodown. There are three different versions, white, red, and blue, featuring Haohmaru, Nakoruru, and Ukyo Tachibana. 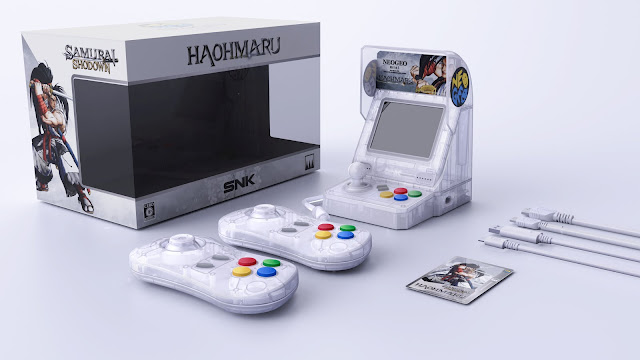 If the 3-5 inch screen scares you, don’t worry, there’s an HDMI connector for your television. The limited mini console will launch June 27 in Japan, with pre-orders opening up later this week.

The best tactics RPGs that we’ve ever seen