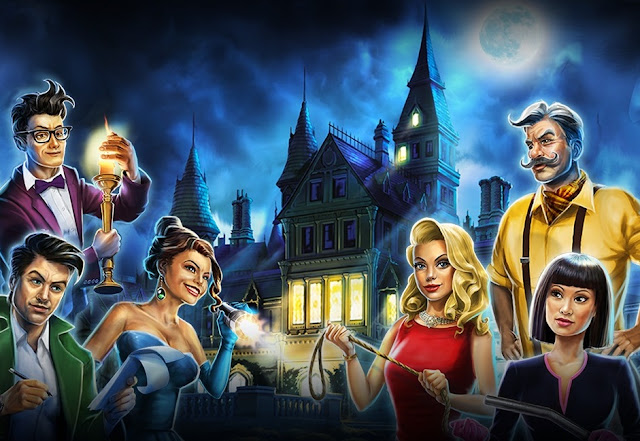 Following a successful run on the app stores and Steam, Marmalade Game Studio has finally brought its hit digital board game CLUEDO (or CLUE as it’s known in the USA) to Switch, and to mark the occasion the developer is unveiling the game’s latest and biggest update to date.

For those new to CLUEDO, it’s all about investigating a grisly murder, working out what weapon might have been used, and uncovering where exactly the killing took place. You’ll have a host of colourful suspects to choose between, and nothing is ever as simple as it seems.


One of the most player-requested additions since launch was local multiplayer, though it previously wasn’t possible due to you needing to keep clues from other players. This issue is thankfully now a thing of the past, as a free companion app has been developed that allows you to write notes and keep them hidden.

It’s called Cluesheet Companion, and iOS and Android players can download it now. And if you own the mobile game Clue: The Classic Mystery Game or CLUEDO: The Official Edition, by using this app you’ll be able to jump straight into a local multiplayer game on Switch. 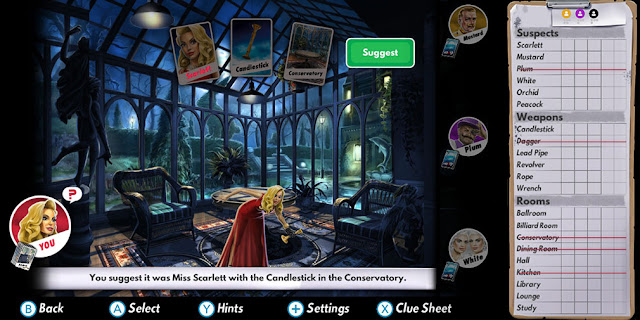 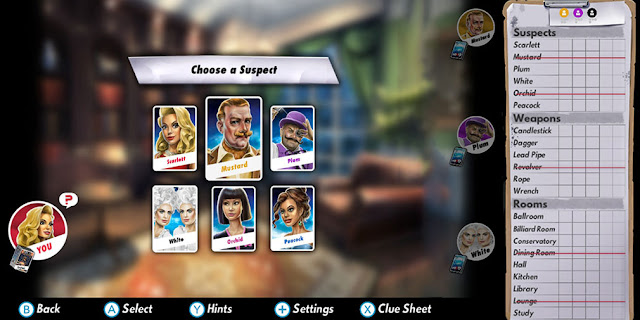 On top of that, the new update also adds a Sherlock-Holmes-themed board and nine new characters, including Holmes himself, Dr Watson, and the nefarious Moriarty. It’s available now as a paid add-on, though season pass holders can nab it for free.

To show off your detective skills, best best nip over to the Switch store to check out this latest update for the stellar CLUEDO. For those of you based in North America, you can find CLUE available here. And if you want to try out the local multiplayer mode, just head to the App Store or Google Play to download the free companion app. 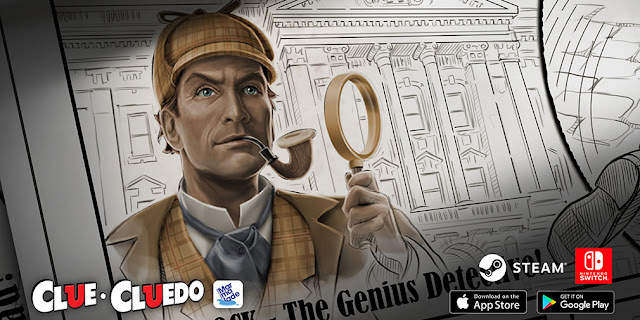 This article is sponsored as part of Steel Media Preferred Partners