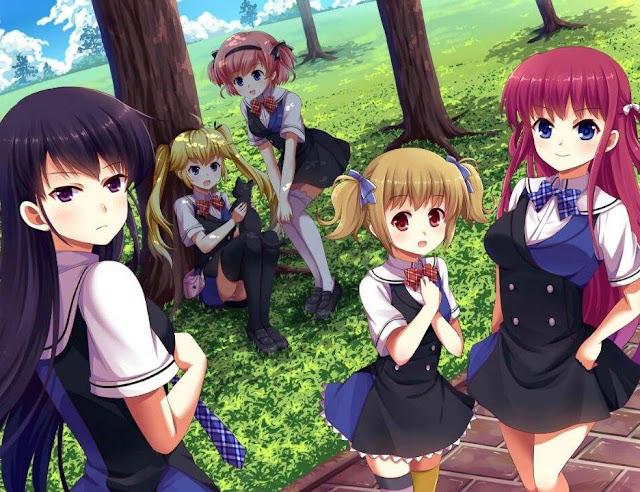 Yet another of the better quality examples of the adult visual novel genre is getting a Nintendo Switch port. The Grisaia series (Fruit, Labyrinth, and Eden) started life as sex scene-filled pornographic games, but underneath that surface was a strong narrative core. Strong enough that the “legitimate” version was able to be released on console, with fan service but no sex, and go on to become a wildly popular series.

Grisaia starts out with players taking control of Yūji Kazami – a recent transfer to a military-like school with prison-like conditions in which there are only five female students. You can see where this is going. Pure harem paradise. But from Fate/Stay through to Nekopara, plenty of other formerly adult properties have also made a transition away from erotica to story-driven character drama to great effect. Grisaia is the same. Take away the sex and… you still have a really compelling story. Having already made its way to various PlayStation platforms, now Switch owners have a complete package to look forward to, which brings the entire trilogy to the console in one go.

Release dates, prices, and localisation haven’t been confirmed at this stage, though all three titles do exists on Steam in English, so if I was a betting man I’d be hedging that a localiation will happen. Of course, the adult scenes won’t be on the console version, but there will still be some fan service in there, don’t you worry about that. 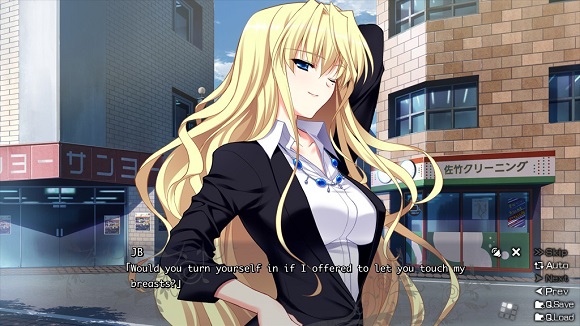 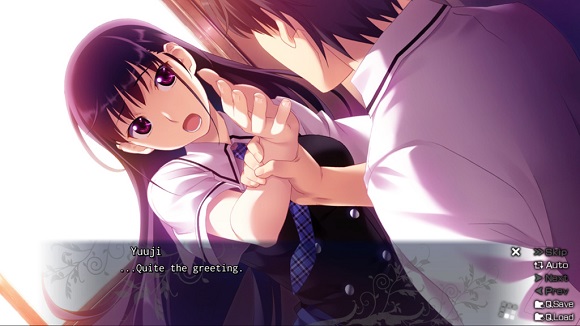 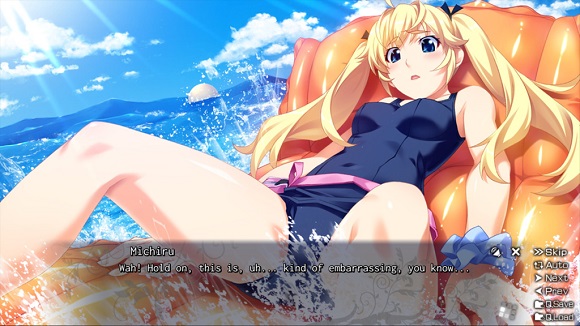