Frontier bringing fun back to the zoo

If you played Roller Coaster Tycoon, it wasn’t a big leap to know what to expect from Zoo Tycoon. The same can be said for Planet Zoo, coming soon from Frontier Developments (the same folks who created the wonderful Planet Coaster). Here’s an announcement trailer:

The game promises to be the ultimate zoo sim — a high honour, if true. Experience remarkably realistic animals from the comfort of your own home, and without contributing to poor animal welfare (hello, most actual zoos, I’m looking at you). You’ll draft detailed habitats and research each species to allow them to thrive. You can focus on whatever you want: the research, the visitors, the animals you release back into the wild.

Planet Zoo is coming to PC via Steam sometime this (Northern) fall.

Just in case Persona 5 wasn’t bloated enough, Atlus has announced it will be released a new version of Persona 5, Royal, on Halloween in Japan and next year worldwide.

If I’m getting content, it better be cute. At least the new character, Kasumi, is an adorable redhead!

Panty Party coming to the Switch

Get the party started on the Nintendo Switch! Panty Party is now (or very soon, like, today) available on the eShop for $15 USD. You know you want a trailer, so here it is:

The Warrior of Love needs to save humans from the evil intention… and save themselves from becoming panties. Tell me you’re not already enamoured. In a comedy of panties, fight your way to victory or fly as a pair of panties. Find enemy panties and defeat them.

This Switch version includes an exclusive theme song and some Switch-exclusive “units,” whatever that means…

Making Lovers being released this July

A visual novel developed by Smee, Making Lovers has been announced for PS Vita and PlayStation 4, with a release date of July 25. In addition to a normal version, a limited edition will include a swimsuit tapestry, acrylic key chain, and signature card. 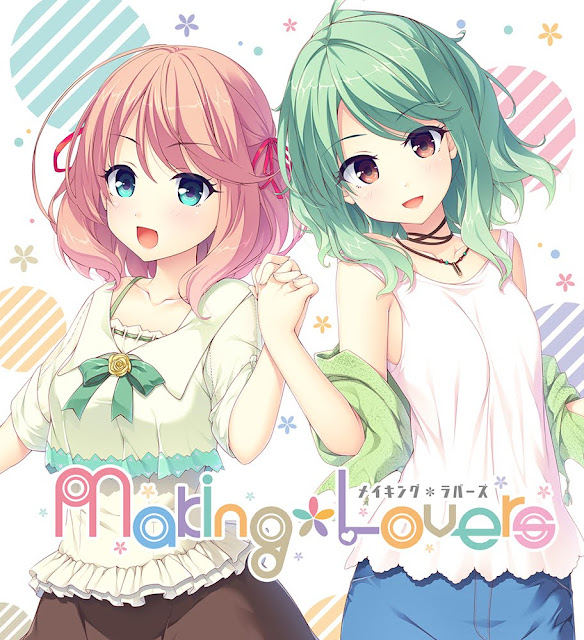 The story follows someone who’s never had a girlfriend, as they believe the perfect person will reveal themselves upon meeting. No storybook romance? No romance at all. But with no dates on the horizon, they turn to arranged dating… and enter the romance.

We all know a girl can turn your world inside-out, and that’s what will happen in Making Lovers.