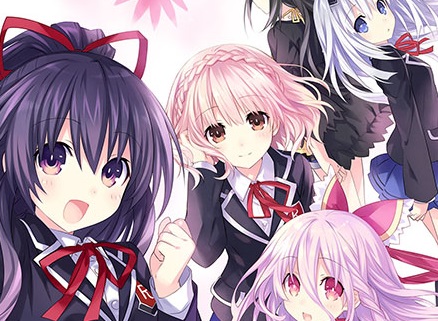 One of the Idea Factory games I’m looking forward to the most is Date A Live: Rio Reincarnation: a “romantic visual novel” based on a brilliantly fanservicey anime franchise. And now we have confirmation that it’s coming soon to the west! It releases on PlayStation 4 and PC via Steam in June.
The story, from the press release:

Based on the popular light novel series from Fujimi Fantasia Bunko, which inspired three anime adaptations, DATE A LIVE, DATE A LIVE II, DATE A LIVE III, and the anime movie Gekijoban DATE A LIVE: Mayuri Judgement, the story of DATE A LIVE begins thirty years after a series of large disasters, known as Spacequakes, that were caused by the appearance of mysterious entities known as Spirits.

Shido Itsuka, an average high school student, encounters a Spirit named Tohka Yatogami who has lost all hope in humanity. Shido is later told by his younger sister, Kotori, that he alone possesses the ability to seal the power of a Spirit. 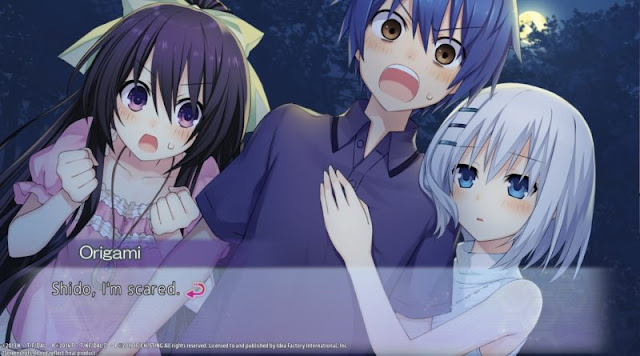 Gameplay features include multiple girls to woo, over 150 dating events to enjoy, and two previous entries in the series: Rinne Utopia and Arusu Install, will also be included in the game. That’s a lot of pretty anime girls indeed.

One thing to note, for people who will inevitably throw a tantrum over it: The PlayStation 4 version of the game has two modified pieces of art. One assume that’s because they’re sexually explicit in Sony’s eyes. Those two art works will be present, unaltered, in the Steam version.

And the next Mortal Kombat character reveal is…