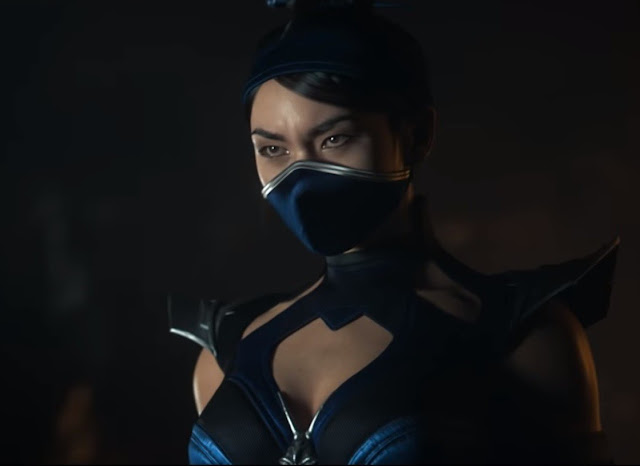 One of the most popular stars of Warner Bros’ gory death brawler, Kitana is a 10,000 year old princess that did indeed die in previous titles. But, of course, death isn’t the end in Mortal Kombat. Kitana was resurrected. Unfortunately for just about everyone, the resurrection also left her being nothing but an evil revenant and, alongside fellow revenant Liu Kang, is dedicated to the destruction of all planes of existence.

She’s one nasty zombie, in other words.

Rather than do a character trailer like the others, Warner Bros has instead released a little live action “TV spot” trailer. It’s not spectacular, but it’s a nice little 60 second bit of B-grade.

Video: Dead or Alive 6’s first DLC: Marie Rose in a wedding dress is a dream

Date A Live: Rio Reincarnation is coming to the west in June!