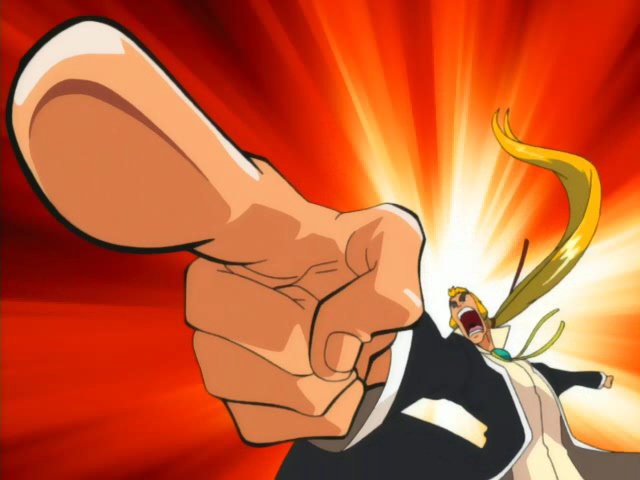 Do you love games, anime, books, films, and whatever else comes out of Japan? We would love to have you join the team of DDNet contributors!

More games get released each day, week and month than we could possibly hope to cover, and the inundation of news and other opportunities is such that we can’t do everything that we want to, so we’re hoping that some of the DDNet readers out there, who love to think about and write about games, be that through news, reviews, features, interviews, or anything else, might be interested in joining the team!

Being up-front from the outset; this isn’t paid. None of the DDNet team (including the editors and publisher) get paid for what we do. It’s something that we do because we love games, and art from Japan that much. If DDNet should ever start earning revenue, then contributors will be the first to benefit, but monetisation isn’t a priority for us at this stage.

However, without getting trying to pull out that old for exposure nonsense, DDNet contributors have gone on to fully paid roles with larger publications. Additionally, of course we provide all game codes for your reviews, and if you have any interest in going along to an event, we’ll get you in. There’s absolutely no pressure to contribute at any rate – it’s just what you’re interested in doing, when you have time to do it. Really, we see the DDNet editorial team as a community of like-minded games-as-art fans, and as you’ll see, we have the best time behind the scenes.

If the idea of writing about games and other bits of art (particularly Japanese art) has ever tickled your fancy, please drop matts@digitallydownloaded.net a note. We’d love to hear from you, and we’ve got more games for you to play than we can count!

The next Soulcalibur VI character lands on March 26