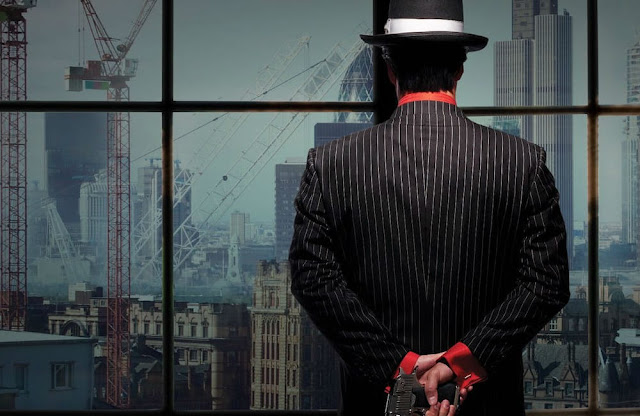 To save her the hassle of individually writing up every one of these, here’s a quick list of all the new Switch port announcements and release dates (that we know of) from this week. 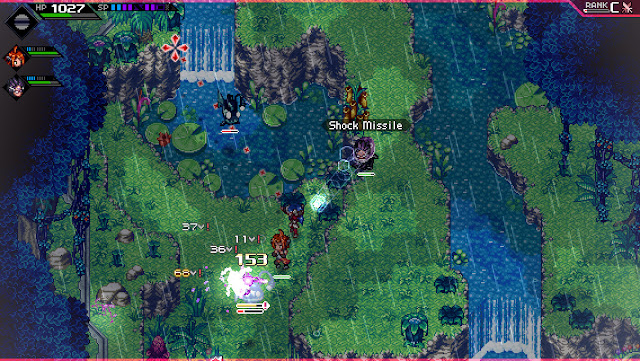 Announced yesterday during Nintendo’s indie games broadcast, CrossCode’s Switch port comes as a particular surprise. It was just a month or so ago that developer Radical Fish implied a Switch release would be very unlikely, due to the game being developed in HTML5 and difficult to port to Switch as a result. Given its heavy inspiration from SNES RPGs, it seems like a natural fit for Switch.

Welp, it looks like Hedgehags learned to fly. #CrossCode for #NintendoSwitch is now confirmed as seen in the recent @NintendoEurope #IndieHighlights showcase! To arrive sometime this year. https://t.co/qLKoCkFvJ7 pic.twitter.com/gnr83vNHmi

Fans of management games, meanwhile, might want to keep an eye on Constructor Plus. As the manage of a corrupt construction company, you’re tasked with building up the city while trying to drive your competitors out of business—by any means necessary. This “Plus” release boasts a wealth of new buildings, worlds, and scenarios to play.