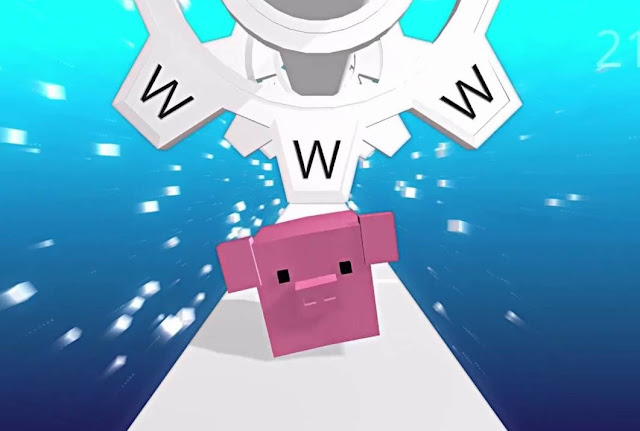 So I’ve written for DDNet for a while, and I find that the games that I tend to like the most are the ones that feel like more than just a game – the ones that make me think about my life, and reality itself. I’ve played lots of games, searching for something that might help me understand a bit better the infinite complexities of our human existence.

And then I played Clock Simulator.

It’s such an innocuous, innocent looking title. Developed by Kool2Play, it’s just a game where you’re a clock and you try to accurately tick by seconds, one by one. It reminded me of simple minigames like the skipping rope from WarioWare, or the similar challenge in Super Mario Odyssey – quick tests of endurance and timing that focused you for a minute or two, and you then quickly forgot. The Switch is great for little five-minute games just like this one, and I will confess that I bumbled into Clock Simulator feeling overconfident: I play a lot of rhythm games, I used to play the drums, this should’ve been a breeze. 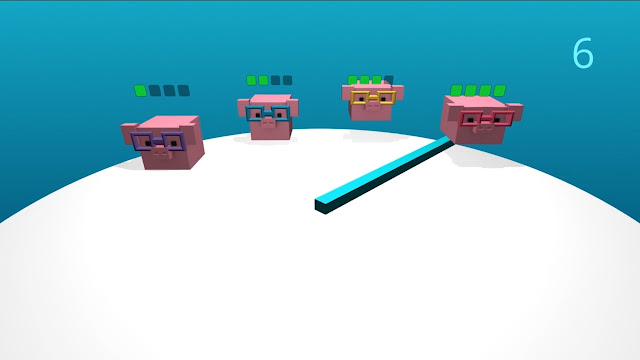 It was not that. It was anything – no, everything – except that.

Clock Simulator starts you off on a tutorial level. You play as a second hand, and you get to see the outline another second-hand ticking perfectly. All you need to do is follow it. If you make a mistake, your second hand shrinks in length a tiny bit, and once your whole hand is gone the game is over. The longer you survive, the higher your score. I made a few mistakes here and there, but I followed along alright – but then came the first proper game mode: A Game of Shadows.

Without the silhouette hand I was lost. My second hand shrunk rapidly, and I wasn’t sure if I was going too fast or too slow. By the time I rounded the half-minute mark, I was already less than half my original length, and I died just before a complete minute. Disillusioned and embarrassed, I scrolled down through Clock Simulator’s additional game modes, looking for something a little more reasonable for my ability. 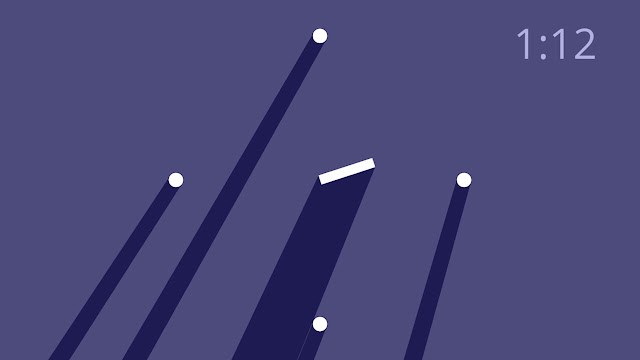 There are a few fun minigames like Dungeons and Aliens, where you’re trying to shoot enemies by hitting the right buttons. In a similar vein is It’s XYAB Time, as well as a fun skip-rope style game called Pig’s Got The Rhythm. I didn’t do too badly at those, and my confidence rose, until I mustered up the courage to take on the ominously named mode, The Fragility of Time.

This one is the same as classic mode except you only get five lives. If you mess up, a chunk of your second-hand crumbles as a victim of time, like a statue of Ozymandias. “Look upon my works, ye mighty, and despair” indeed. The experience sent me straight back to my high school English class – trying to work out the meaning of a difficult text, and not sure if I would ever get any better. Absent-mindedly I would stare at the clock and wonder, if a second is always the same length, why does time seem to go faster sometimes and slower at other times? My high score on The Fragility of Time is a humble twenty seconds.

But the final challenge in my Clock Simulator journey, and the one that I bet will linger in the minds of all its players, is A Minute of Perfection. This is a game mode where you need to push through a full sixty seconds, where successful ticks are marked with a green wedge and failures with red. I can promise you that no horror game will unnerve you more than the feeling of making it to the 30 second mark with a fully green clock. Every single button press from then on sends shivers of anxiety through your body as you wonder – is this finally it? Is this the perfect minute? 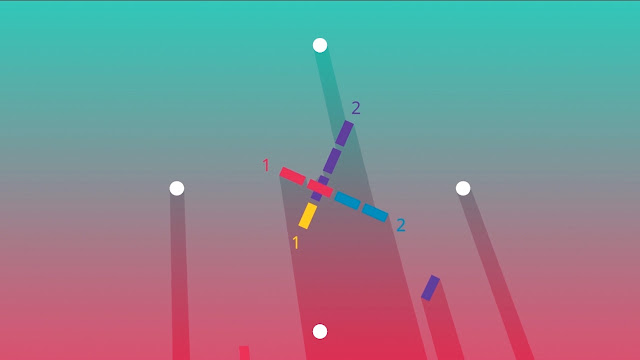 For me, it was beyond my natural ability. I’m not proud to admit it, but after a dozen or so attempts, I resorted to cheating. I loaded up a metronome set to 120BPM – two clicks per second – and I readied myself. And yet, somehow, I still couldn’t do it! I couldn’t muster up sixty well-timed clicks.

So I decided to put some of my rhythm game experience to use. I looked up songs at exactly 120BPM, thinking I can time my clicks to the beat. It was surprisingly hard to find a song I liked that plays at that exact speed, but eventually I settled on Tik Tok by Ke$ha. Fitting, I know. (Also a side note, if you’re planning to cheat like I did, start the song at the chorus. When she raps “tryna get a little bit tipsy” at the end of the first verse, the last syllable is a fermata, which will throw off your timing.)

Unfortunately, even the power of Ke$ha was not able to get me to my perfect minute. My high score remains at 57 seconds – a marker of a valiant effort, but still three seconds too short. Sometimes, Clock Simulator is a triumph. It’s the feeling of being so concentrated that even the most menial of tasks becomes entrancingly compelling. It’s incredible to see everything around you wash away into primary colours as your irises zero in onto the second hand, moving mechanically in every perfect second. Does anything else matter? You’ve become one with the machine. This might be your true purpose. 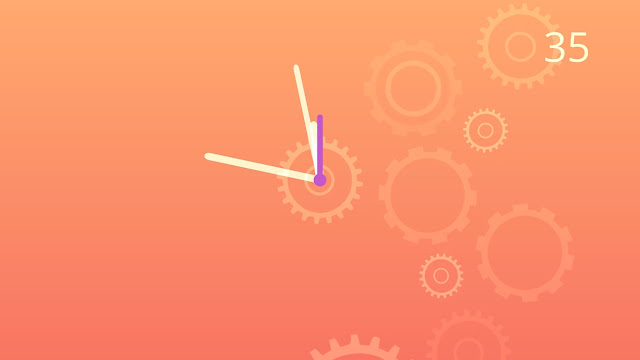 And sometimes, Clock Simulator is a harsh schoolmaster haranguing you for your failures. Somehow, the unchangingly uniform measure of a second, one sixtieth of a minute, the building block of existence itself, seems inconsistent to you. How could one second be slightly longer than another? You know in your head, in your hands, that a second never changes. And yet, every single time you press that button, you’re unsure of exactly how long a second is. Your fingers clumsily push forward while your brain succumbs to panic. Will you ever learn? Will you ever get better? You can’t do this, you will never be able to do this. You will fail at everything you try, because this game has proven that the simplest thing – hitting a button at a regular pace – is beyond your ability. You’ll hear ticking in your head when you sleep now: a reminder that something was once just within your reach, except now you’re falling, falling, falling…

You can get these two great existential crises in one package of fourteen minigames for just 6 AUD on the Nintendo Switch eShop. What a bargain!

The brilliant City of Brass is coming to Nintendo Switch