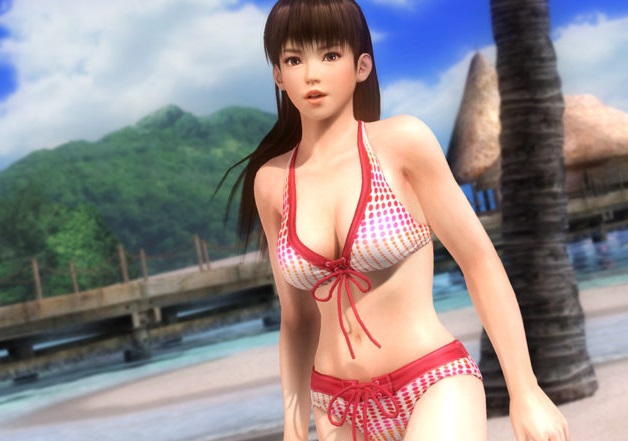 Dead or Alive Xtreme 3: Scarlet is the “ultimate edition”-style version of the original release, which is coming to PlayStation 4 and – most importantly – Nintendo Switch. It features all the stuff of the base Dead or Alive Xtreme 3, which was released on PS4 and PlayStation Vita a few years back, but with extra features and characters. Koei Tecmo has now announced that one of the new characters is Leifang. Rejoice!

Many were confused why Leifang, one of the series mainstays and fan favourites, was not in the game in the first place. But she is now, and there’s a rather luscious short clip of her to show off how great she’s going to look in the game.

Dead or Alive Xtreme 3: Scarlet launches on March 20. We still don’t know if there will be a western release, or even an English version. The original Dead or Alive Xtreme 3 was only released in English in the Asian market, presumably to avoid the inevitable criticism it would get in the western market. I suspect that’s the best we can hope for with this game too. Fingers crossed!