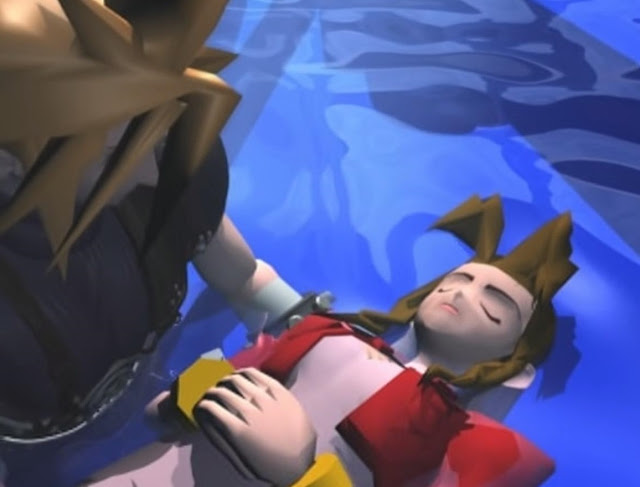 Sony saw the success of Nintendo’s two mini consoles – the NES Mini and the SNES Mini, and decided it just had to copy it. So it looked, discovered that it two had an old and beloved console, the original PlayStation, and decided to do exactly the same thing.

Just like the Nintendo mini consoles, the PlayStation Classic is a tiny little box that has a bunch of games preloaded onto it. Sony has now revealed what those 20 games are. They are…

Now in fairness, that’s not such a bad list. It would have been better if there was Resident Evil 2 and Final Fantasy VIII, of course, but I’d play a solid half of those games all over again, quite happily.

Sadly, in Europe and America we got the short end of the stick. Just look at what the Japanese are getting:

Armored Core, two Arc the Lad games and Devil Dice? The Japanese got the objectively better lineup of games.

The mini console launches on December 3.